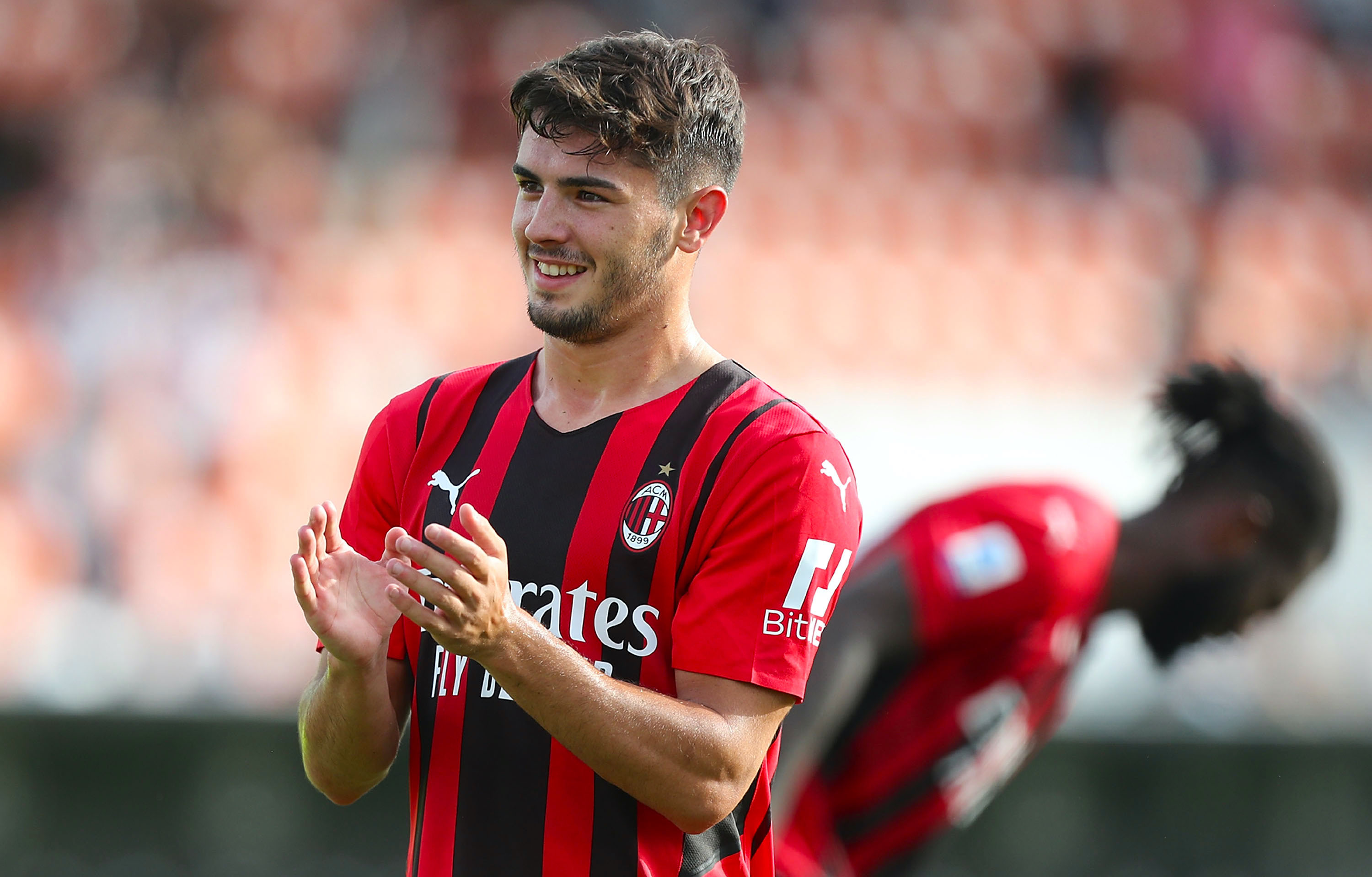 AC Milan fully intend to exercise the option to buy they managed to agree as part of Brahim Diaz’s return on loan, according to a report.

MilanNews writes that Brahim Diaz has always been considered by the management as a player who could become one of the best in his position, and his performances in the first part of the season have justified their decision to bring him back.

Brahim has netted four goals in the opening eight games so far this season in all competitions, with three of them being goals that directly earned Milan three points, showing just how influential and valuable he can be now he has had time to adapt.

The report adds that Milan as a club have every intention of activating the €19m clause built in to the agreement with Real Madrid to keep Brahim at Milanello. The player is very happy at Milan, and feels part of the project.