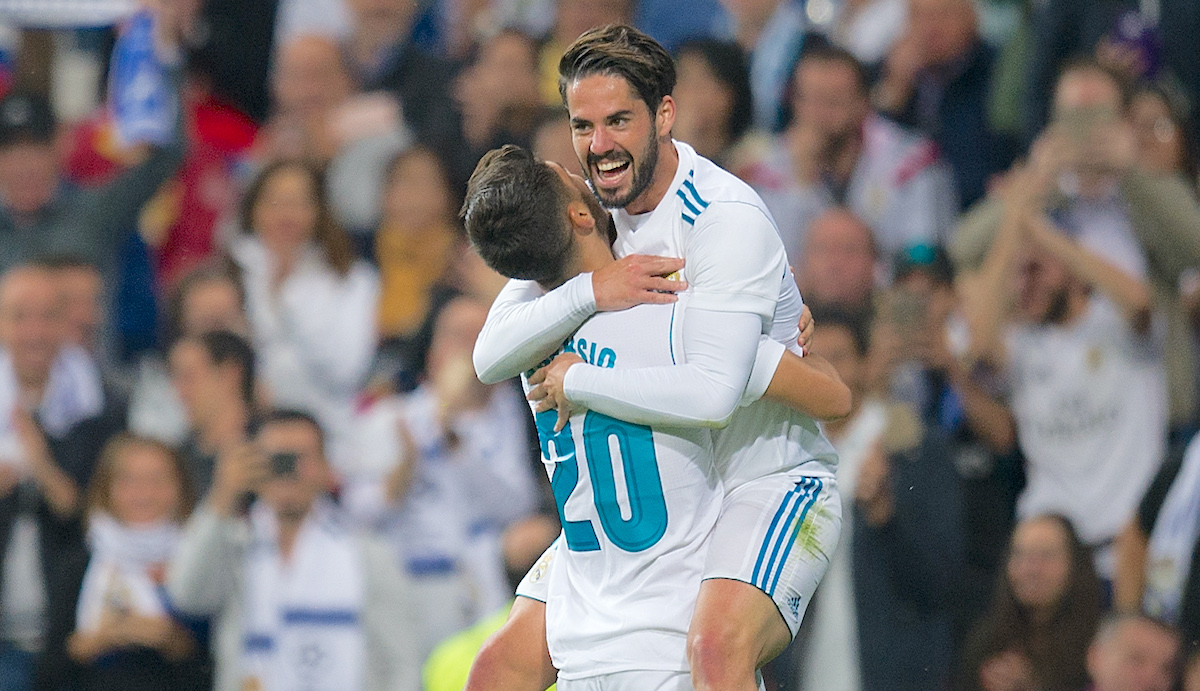 AC Milan have been linked with a couple of Real Madrid playmakers in recent weeks but they appear to be just rumours and nothing concrete, a report claims.

Both the stories originated from Spain, starting with TDFichajes who claim that Milan want to announce the arrival of Isco at the beginning of January as Stefano Pioli has specifically asked for the experienced playmaker given the injury problems that have plagued the attack already so far this season.

Then, El Nacional claimed that Milan are one of the clubs who have made an offer for 25-year-old Marco Asensio along with Juventus, Arsenal, Liverpool and Borussia Dortmund as the Spain international looks for a potential January exit.

According to what is being reported by Calciomercato.com, the management are indeed planning a couple of signings to reinforce the attack when the window reopens. However, there are no particular confirmations on the names of Asensio and Isco with five other targets currently on the wish list.

READ MORE: Latest on fitness of six players ahead of Inter clash including Rebic and Ballo-Toure