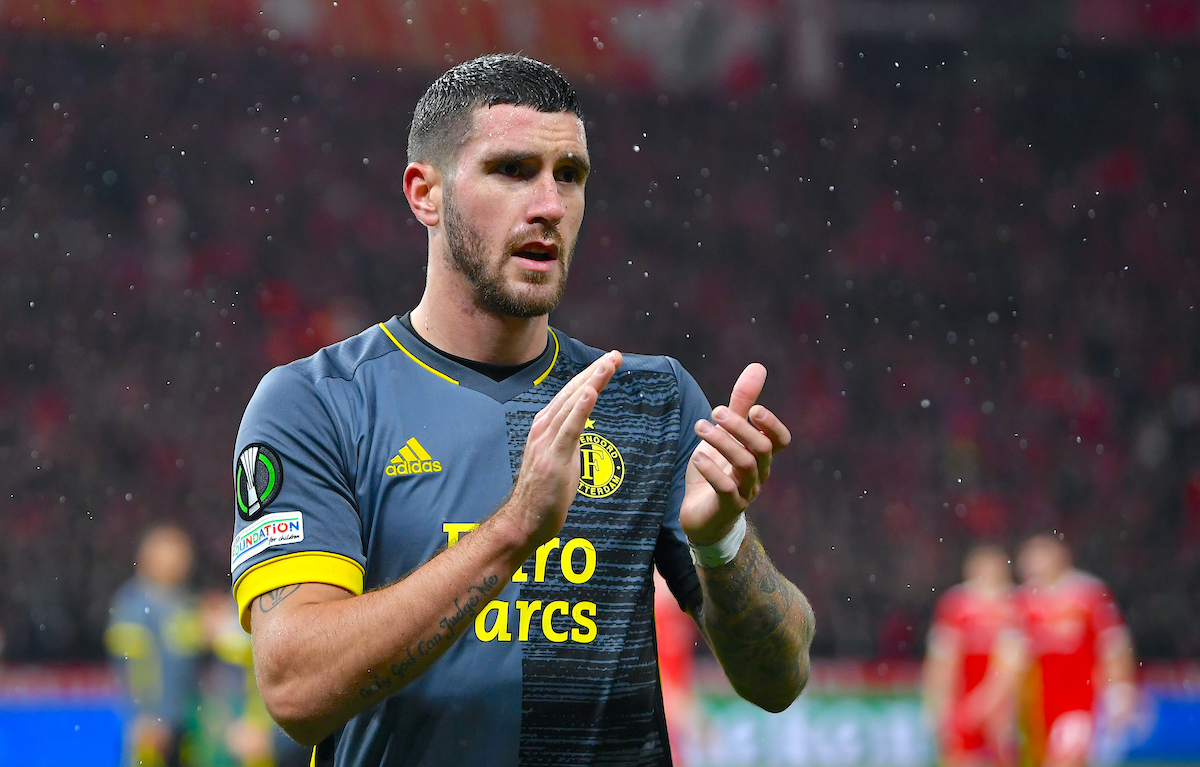 AC Milan have rekindled their interest in signing Feyenoord centre-back Marcos Senesi and are in talks with his entourage, reports claim.

This morning’s edition of Tuttosport (via MilanNews) writes that Milan have made Sven Botman their number one target to reinforce the defence but there is a list of as many as eight alternatives to the Dutchman, including the 24-year-old Senesi.

The Rossoneri management actually had him on their list last January too before deciding to go for Fikayo Tomori and they have asked for information again. Meanwhile, journalist Rudy Galetti also reports of Milan’s interest in the Argentine.

He goes one further by adding that in recent days there was a meeting with the entourage of Senesi and the Milan management. The Feyenoord centre-back has a contract which is expiring in 2023, so it could well be that the Eredivisie side are tempted if an offer comes in that is befitting of the valuation they have of the player.