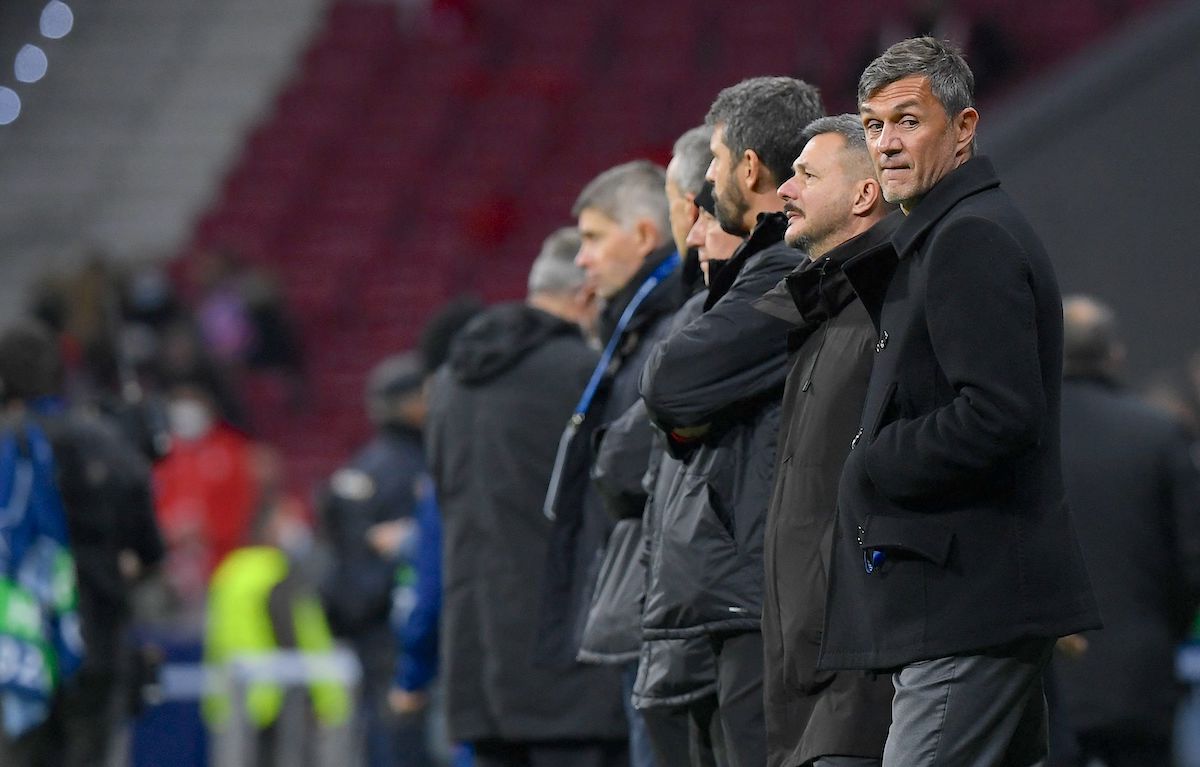 CM.it: Milan plan to remain one of the youngest teams in Europe with signings to come

AC Milan have no plans to abandon their youth project and they have some clear ideas about how to continue to construct the squad, a report claims.

Calciomercato.it reports that Paolo Maldini has insisted on a balance of signing young players with high potential and some more experienced elements for the squad to compliment them, achieving a compromise with Elliott.

In the summer Pioli will welcome two young midfielders in Tommaso Pobega and Yacine Adli, who will join Sandro Tonali and Ismael Bennacer as part of a young midfield core. A new centre-back will also arrive next month, with Sven Botman of Lille, Abdou Diallo of PSG, Attila Szalai of Fenerbahce, Andreas Christensen and Sarr of Chelsea, plus Bremer of Torino all considered.

Essentially, the concept is that Milan want to remain among the youngest teams in Europe, while in the summer it will also be necessary to invest in a young centre-forward for the future as Ibrahimovic’s heir.

READ MORE: PSG and Chelsea try but Milan and Theo Hernandez have clear plans for the future