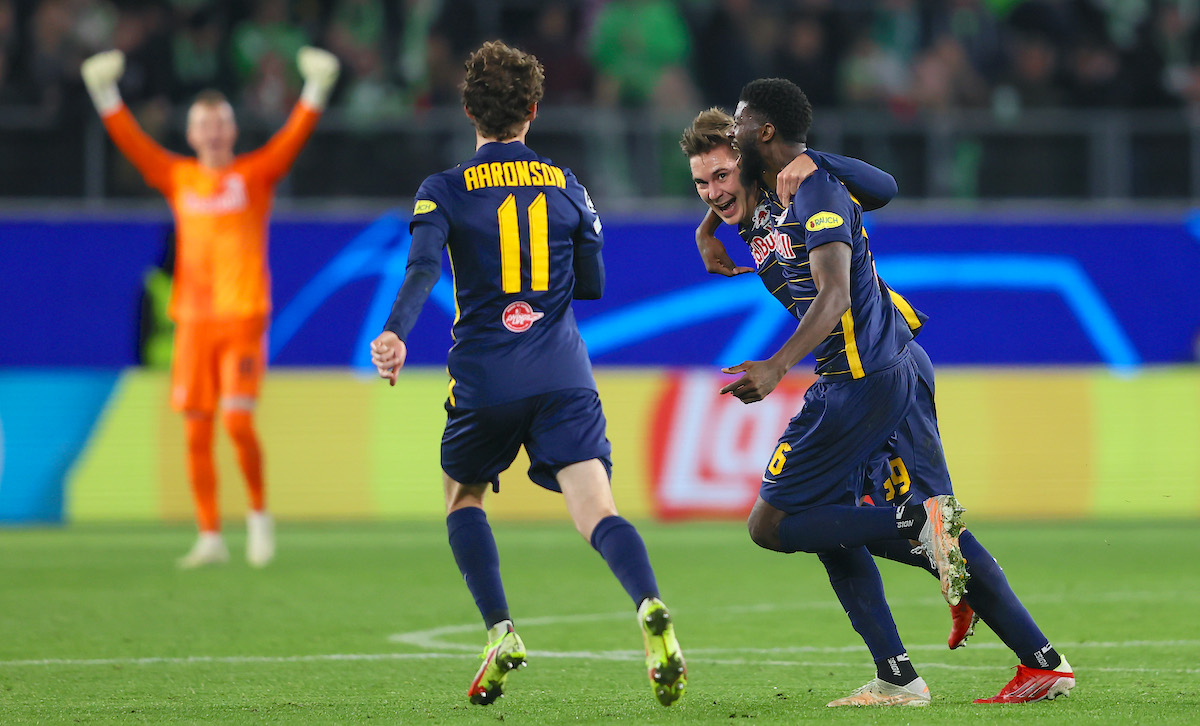 AC Milan had a scout present to watch the game between Lille and Red Bull Salzburg in the Champions League last night, a journalist has claimed.

It has been well documented over the past couple of weeks that Milan have a keen interest in signing midfielder Renato Sanches from Lille, with virtually every major source confirming that the Rossoneri management are in talks with his agent Jorge Mendes over a potential move.

According to Rudy Galetti on Twitter, Milan sent an emissary to France for the game between Lille and Salzburg at the Stadio Pierre Mauroy, which was won 1-0 by the defending Ligue 1 champions. Perhaps unsurprisingly, Sanches was one subject of the mission and by all accounts he put in a very good display in midfield, earning a rating of 7.3 on WhoScored.

However, he was not the only player Milan had a keen eye on. The other was 21-year-old USA international Brenden Aaronson, who played as an attacking midfielder for the Austrian side. He has a couple of goals in the Champions League this season plus four goal contributions in the league, and certainly fits the Elliott Management recruitment mould of talented young players.