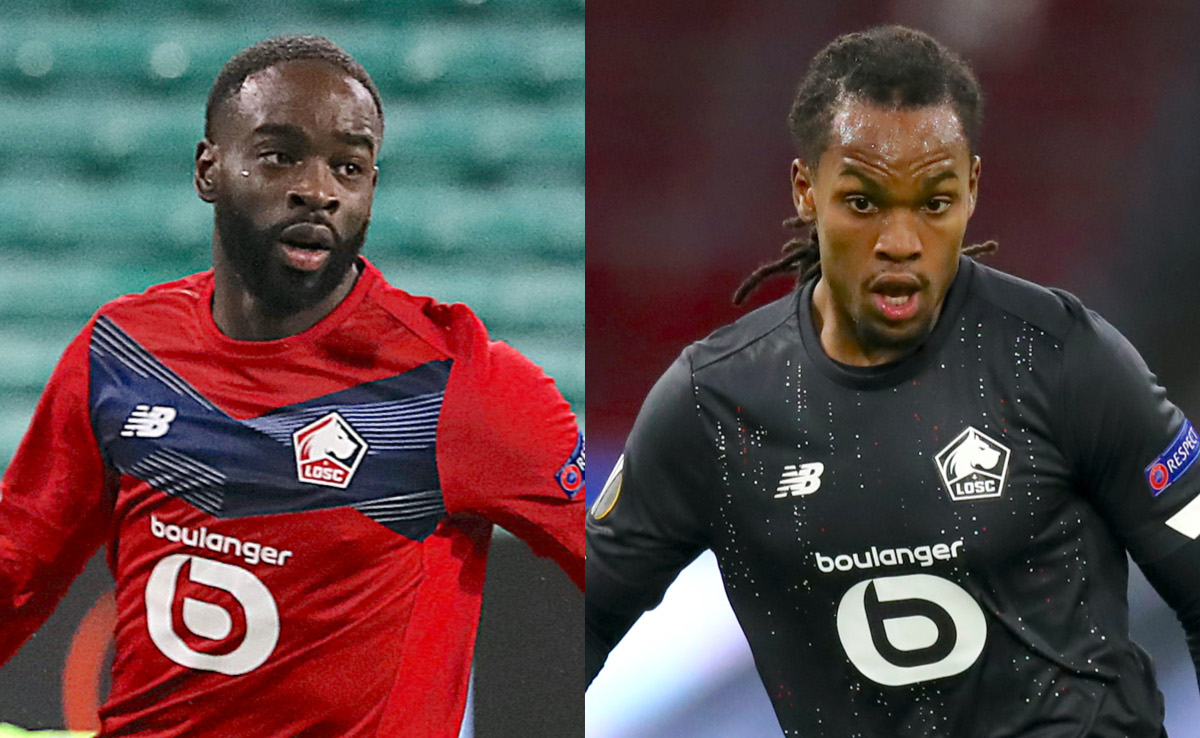 AC Milan are observing the situation at Lille with interest as they may be forced to sell two of their star players, according to a report.

After winning the league last season, everything has begun to unravel for Lille. Calciomercato.it have published a report – citing Footmercato – stating that the debt left by the previous management is €159m and some big sales in January cannot be ruled out, with two players in particular attracting interest in Italy.

The report claims that forward Jonathan Ikone and midfielder Renato Sanches could be sacrificed to raise funds and improve the economic situation of the club. Footmercato underlines how Inter are one of the two Italian clubs that are particularly vigilant about Ikone, but Milan have been linked and €25m could be enough.

Milan have also in the past also followed Renato Sanches and the Portugal international could depart in January for a figure similar to that of Ikone. He could be the Rossoneri’s replacement for Kessie, but it is Wolverhampton – who have good relations with Jorge Mendes, the player’s agent – that are leading the race.