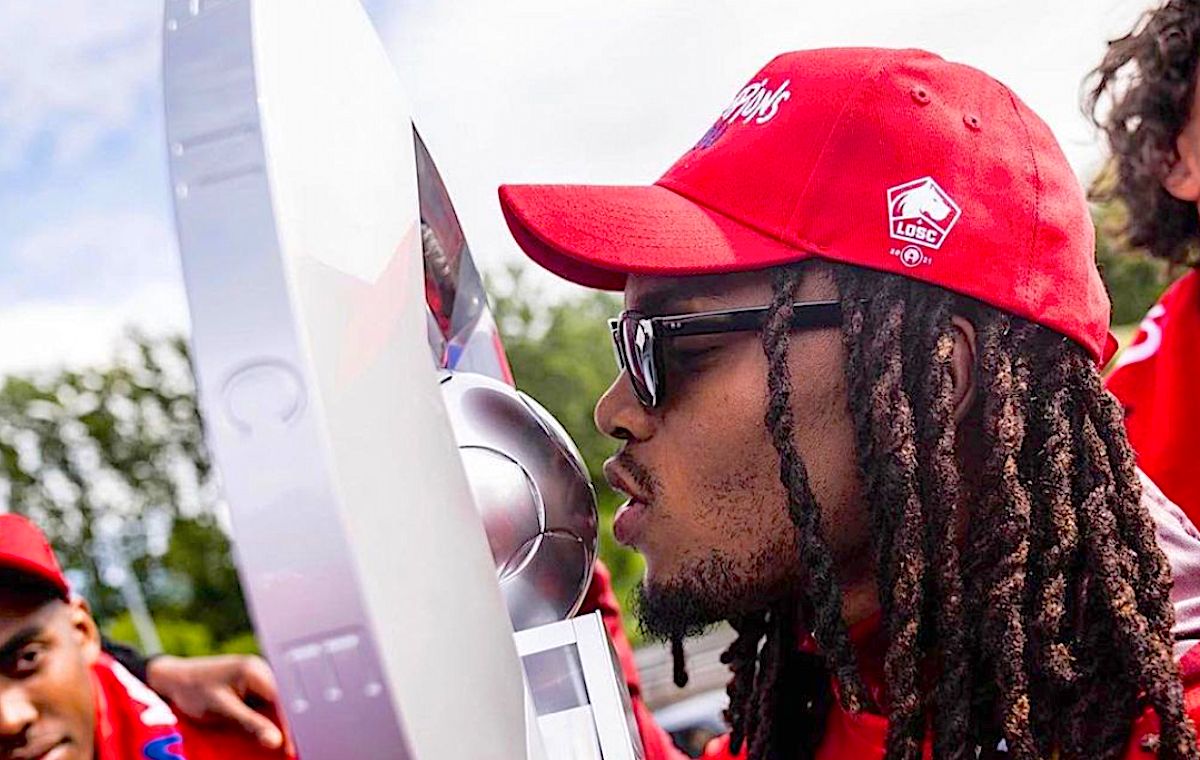 AC Milan remain observant on ways they can improve their squad in January and an update has arrived on a number of targets via a journalist.

Alfredo Pedulla of Sportitalia writes on his website that Lille’s Renato Sanches loves the idea of joining Milan. Just over four years ago he was very close to joining from Bayern Munich but the Bundesliga side decided to send him on loan to Swansea City in the Premier League instead.

Milan are following both Sanches and Boubacar Kamara who is on an expiring contract with Olympique Marseille but for the latter there is no lack of competition – especially in the Premier League.

Meanwhile, he adds that Romain Faivre of Brest remains a target for the Rossoneri. The conditions have to be right for Milan to get a deal over the line but Pedulla adds on Twitter ‘we don’t change our version every five days’ which is a clear dig at those journalists who now believe him to no longer be an objective.

READ MORE: Kessie given the armband in Florence – what was behind Pioli’s decision and latest on renewal