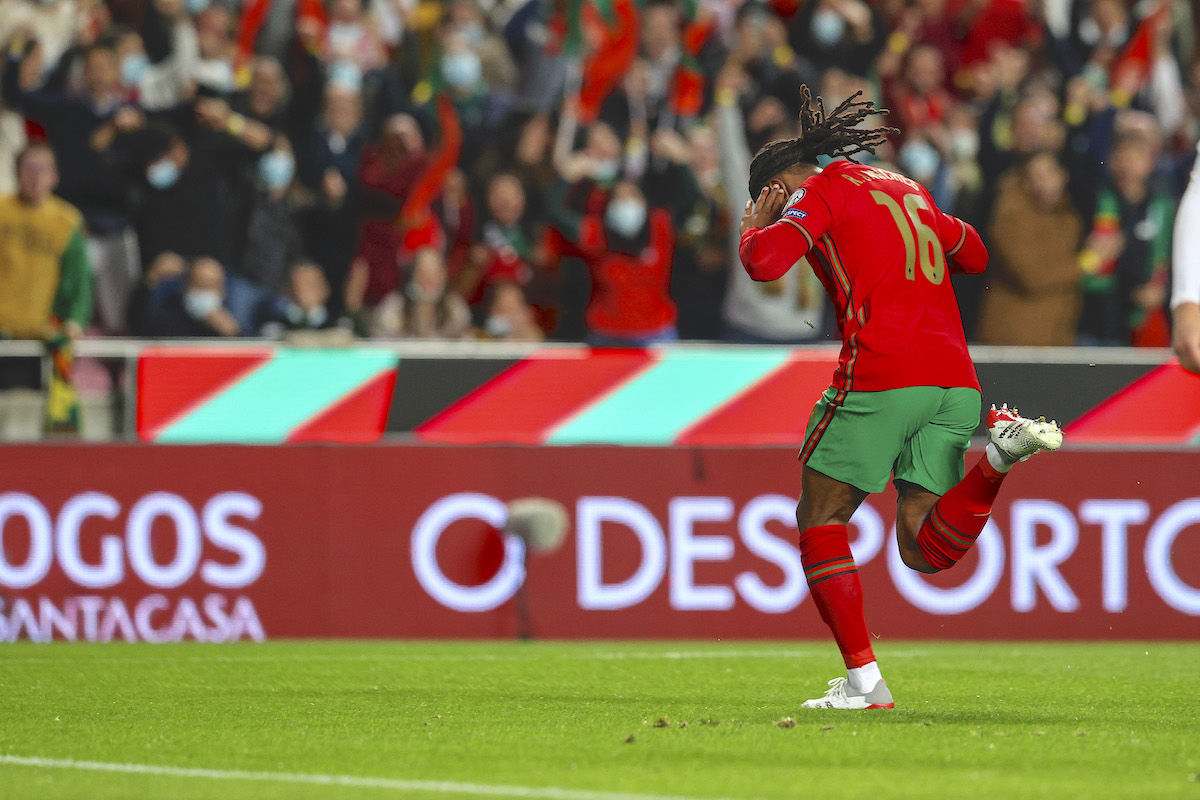 AC Milan appear to have chosen the man they want to replace Franck Kessie as they are targeting Lille’s Renato Sanches, according to a report.

According to this morning’s edition of La Gazzetta dello Sport (via MilanNews), the more time passes the more it seems that Kessie will leave the club on a free transfer and the management want to prepare for his exit just like they did by swooping to sign Mike Maignan as Gianluigi Donnarumma’s replacement.

Kessie’s replacement could come from the same club as Renato Sanches is now the main target. The Portugal international has a contract expiring in 2023 and wants a new challenge in his career with Lille languishing in mid-table having won the title last season.

Milan have had their eyes on him for some time as they have already been after him in the past, but Juventus and Roma are also keen on the former Benfica man. Milan could soon accelerate the negotiations by taking advantage of their excellent relationship with Lille, as seen in the Maignan, Leao and Djalo deals.

The Rossoneri are working with the lights off, but obviously there have already been contacts with his agent Jorge Mendes, who is trying to bring his client to a top club.