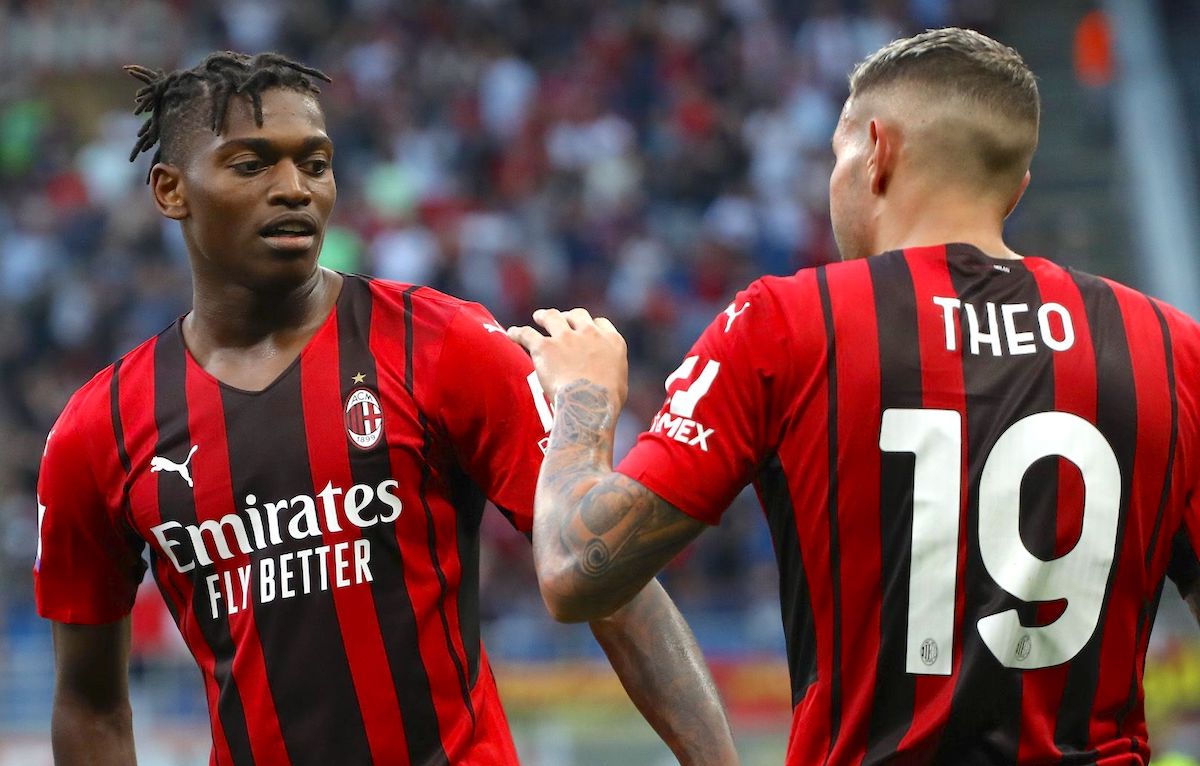 CM: Maldini and Massara have clear objective as triple negotiation is well underway

AC Milan are continuing to work on securing their young core for the future as three more renewals are in the pipeline, a report claims.

The Rossoneri management have certainly changed strategy having seen Gianluigi Donnarumma and Hakan Calhanoglu leave on free transfers while there is currently a saga ongoing surrounding whether two more valuable assets could depart for zero transfer fee in Franck Kessie and Alessio Romagnoli.

Paolo Maldini and Ricky Massara got Alexis Saelemaekers to pen an extension until 2026 last month and then Simon Kjaer recently extended his deal by two years until 2024 as well.

Calciomercato.com report that the directors have the clear objective of locking the strongest players in the squad. As a result, negotiations are well underway for the renewals of defender Theo Hernandez, winger Rafael Leão and midfielder Ismael Bennacer, all of whom are currently under contract until 2024 having joined on five-year deals in summer 2019.