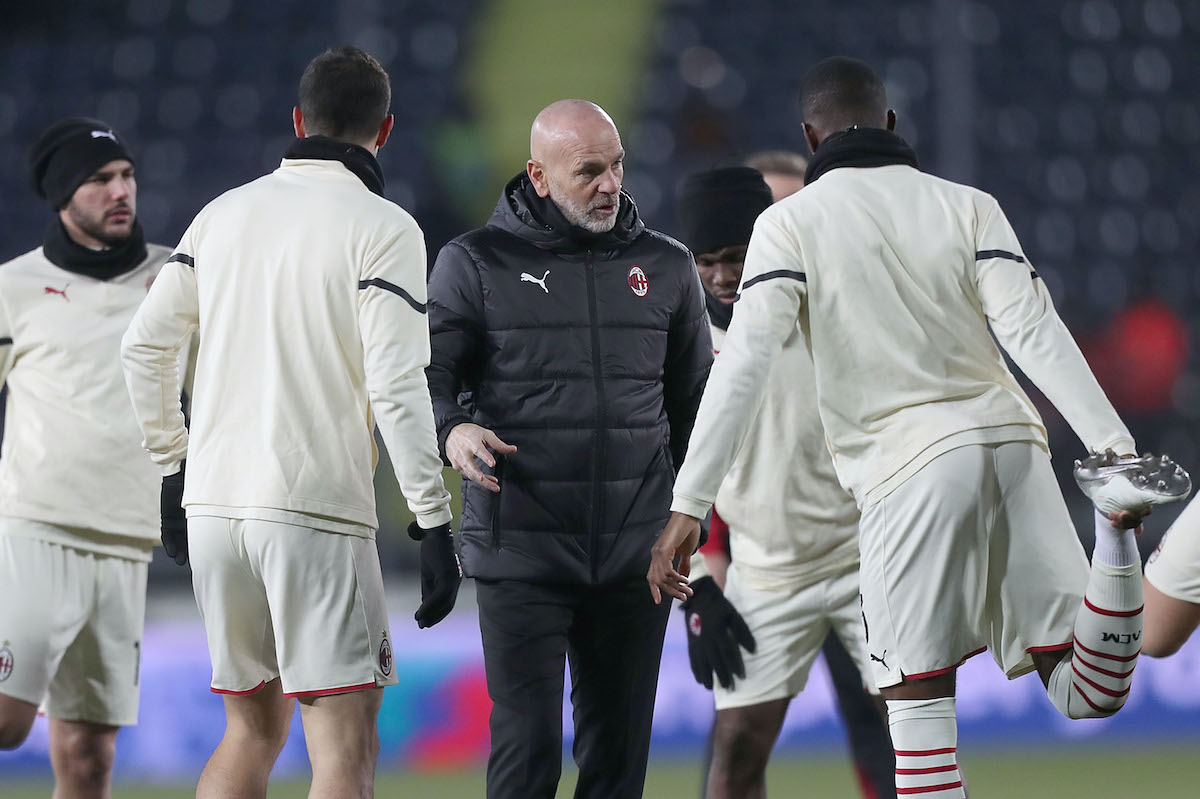 AC Milan ended the year of 2021 in the right way as they scored four goals and registered three more points against Empoli in a 4-2 victory.

Milan responded to some of the recent criticism that has been aimed at them by winning and doing so in a comfortable manner, taking second spot back from Napoli having dropped to third for just three days in the end, and they also ensured Inter remain only four points ahead.

As il Corriere della Sera (via MilanNews) reports, Milan found something extra to mark the halfway point of the season as certain moves from Pioli proved to be inspired. One was to have Kessie as the playmaker in place of a struggling Brahim Diaz, and another was to stick with Florenzi as the right-back.

A strong response came after many difficulties. Their performances are not quite as dominant and controlled as the first 11 rounds of the season, but there is still plenty to be encouraged about.