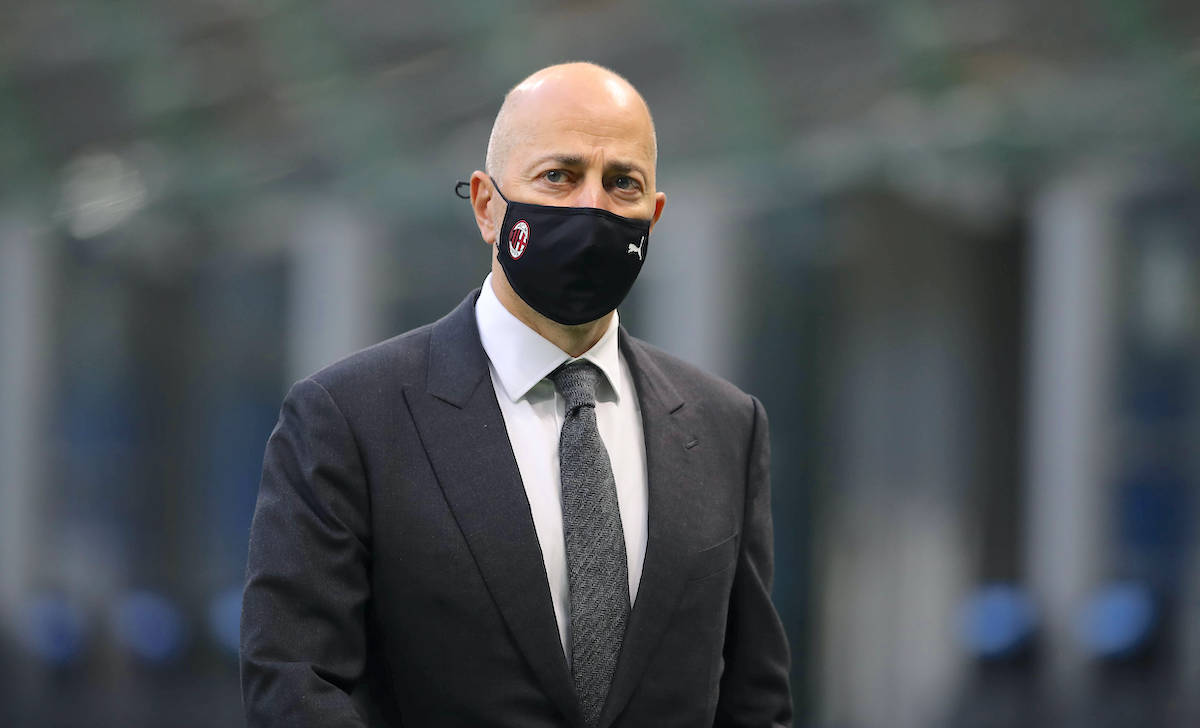 AC Milan are not just establishing themselves as an Italian force again on the field, but they are taking steps to try and bridge the gap to other top European teams from a revenue point of view.

La Gazzetta dello Sport reports that the new stadium is a cornerstone of the strategy as it will see the revenues from matchdays increase from the current €30m per season to around €80m. Then there is the Champions League money that has arrived, which is worth €55m despite being knocked out in the group stages.

CEO Ivan Gazidis arrived at Milan having been a pioneer-founder of MLS in the USA and then having managed the financial strengthening of Arsenal too. He has a vision for how Milan’s resurgence should go too, with a lot of focus on maximising the potential of the brand.

The Rossoneri have entered into 25 new partnerships since August last year such as ones with the likes of Gatorade, Lete, Siro, Bitmex, Expo 2020 Dubai and more. Google, Amazon, Apple music, Roc Nation, BMW and Sony are also huge global brands that Milan have teamed up with to improve visibility.

A study by YouGov Italia found that Milan have the strongest football brand in Italy, followed by Inter and Napoli and the economic benefit is clear to see as the growth linked to commercial agreements and partnerships was over €17m compared to the previous year.

READ MORE: Milan unlikely to sign a forward in January – Pioli and Maldini to rely on Zlatan again