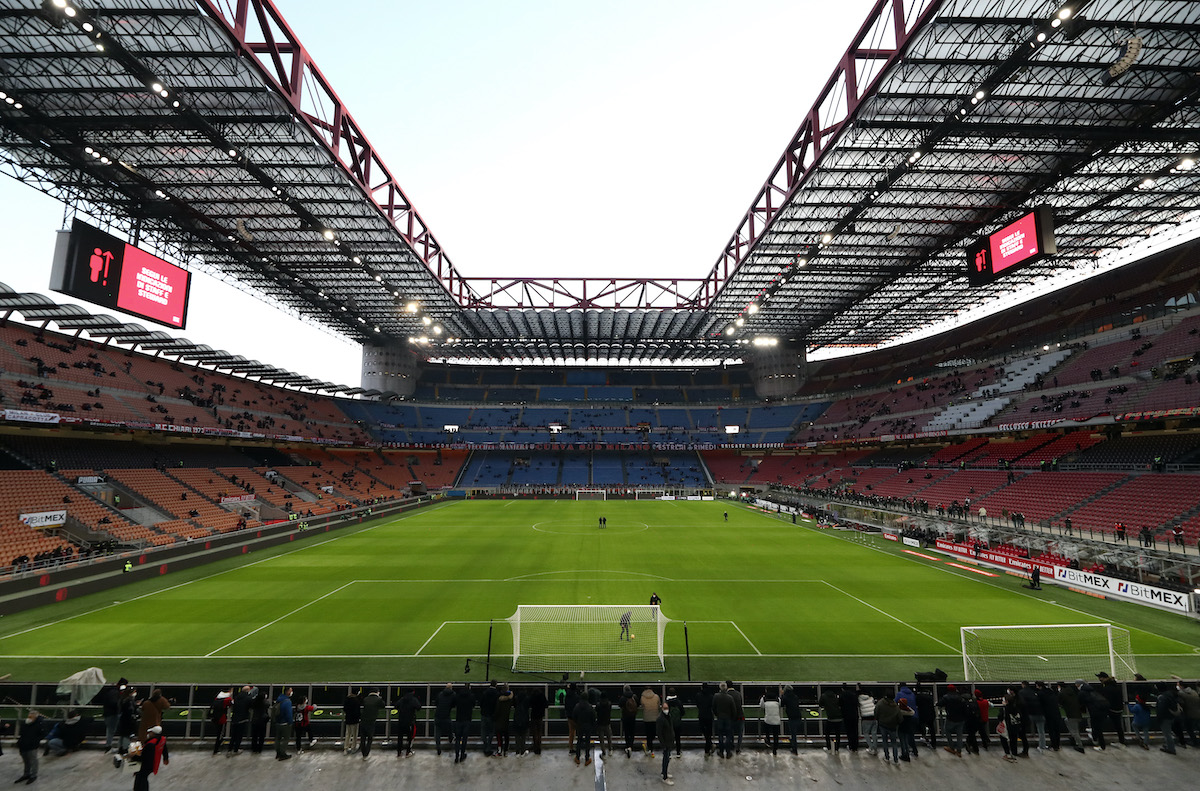 MN: Milan set for big dent in revenue from Juventus game due to new restrictions

The decision to reduce the number of fans allowed at stadiums in Serie A will have a big hit on AC Milan’s revenues, according to a report.

MilanNews reports how it was recently announced that a limit of 5,000 spectators has been set amid the rise in Covid-19 cases due to the Omicron variant. Such a decision will ‘create absurd economic damage’ for Milan in view of the match against Juventus.

The source claims that the Rossoneri will suffer a loss of at least €5m which no one will compensate them for, given the reduction in ticket sales and other matchday revenue streams. It is a poor choice by the government who failed to realise that the acceleration in Omicron cases came when the season was paused due to the Christmas break and the stadiums were closed.

Then there are more issues, such as how the tickets should be sold and in which areas, plus the processes in place for those who have already committed money on travel and hotels etc. In short, a big mess has been created without much justification.