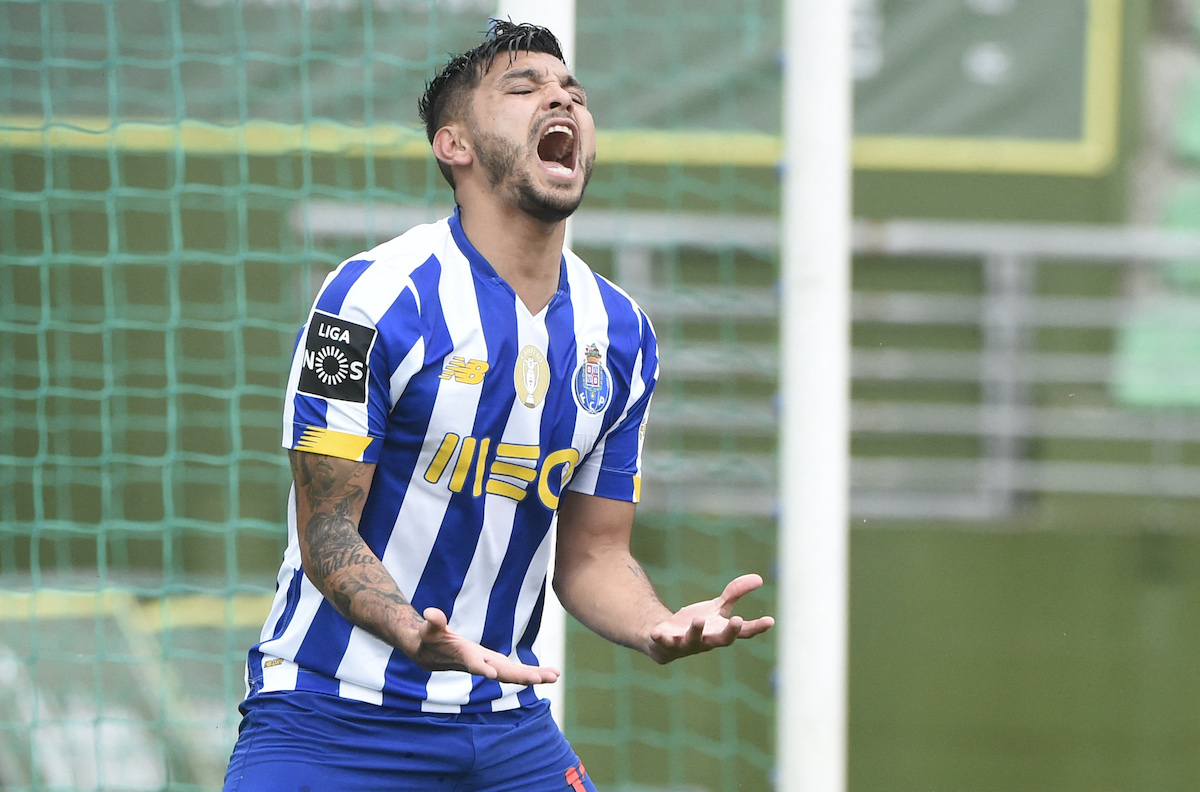 AC Milan were heavily linked with a move for Jesus Corona during the summer transfer window and the story may not yet be over, a report claims.

According to il Corriere dello Sport (via MilanNews), Milan are also attentive to the opportunities that the free transfer market could offer them, with Bosman moves seeming to be the new trend. There are some players that interest the Rossoneri, and it is perhaps no surprise that Jesus Corona – nicknamed Tecatito – is one of them.

Milan tried to get him from Porto last summer, but their valuation of around €15m led Paolo Maldini and Ricky Massara to give up their pursuit. With his deal due to expire on June 30th though, the scenario could change again.

It seems that the Mexico international will leave the Portuguese side and will therefore not renew meaning he could move at no cost, and given that he can play as both a right winger and as an attacking midfielder, Maldini and Massara are attracted by his versatility.