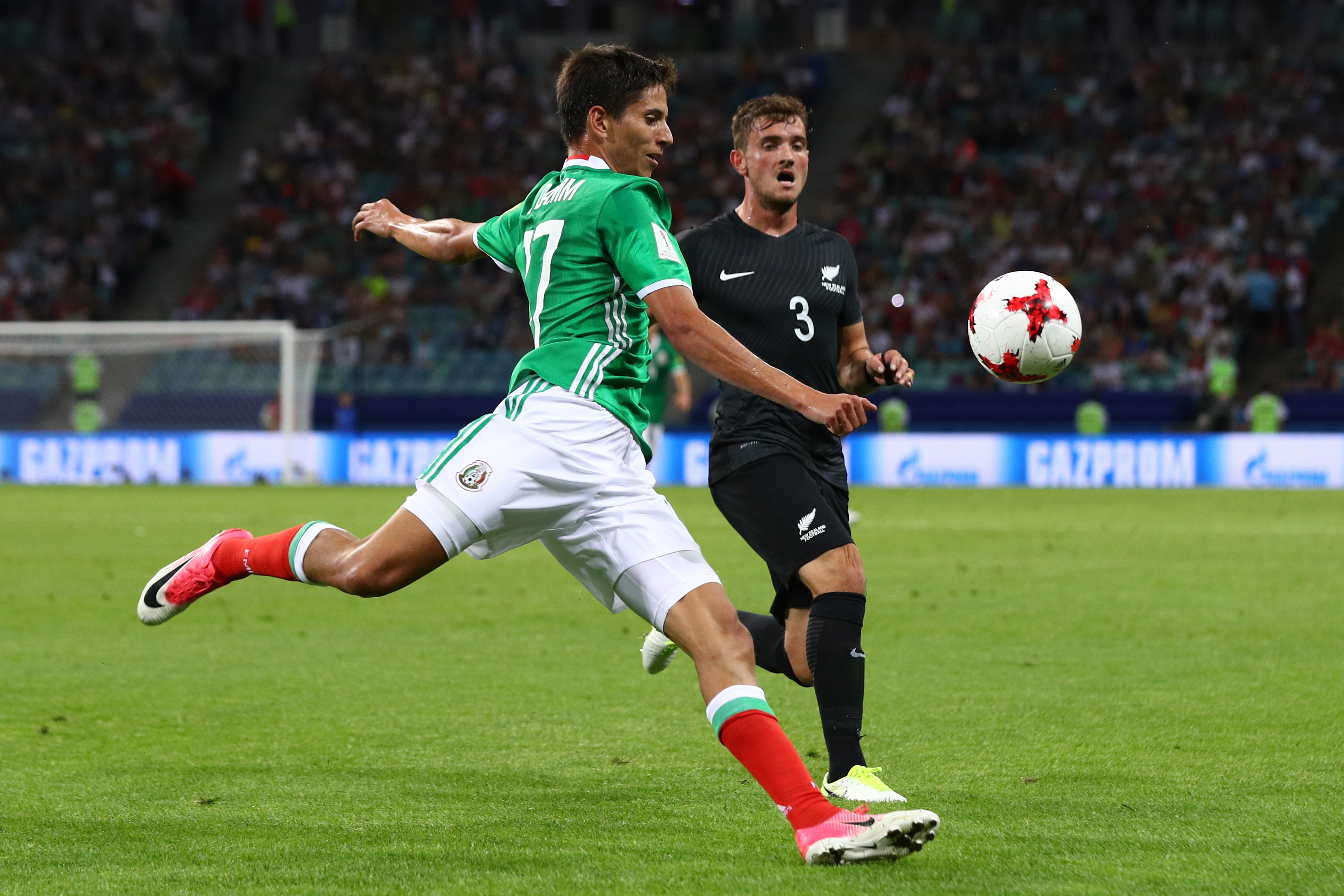 Milan to Rival Barca and Dortmund for Mexico international

Milan fans are used to free transfers and loans, but this year Milan look to go head to head with Barcelona for top talents.

Jesus Corona of FC Porto is the name on the lips of big clubs such as Milan and Barca but also on German giants, BVB Dortmund.

Jesus Corona could play as a second striker but also on the wing. Having linked up before with new signing Andre Silva, the move does make sense for the Rossoneri.

The Mexico player was signed to Porto in 2015 with a release clause of 50 million Euros put into place. The Portuguese club has been experiencing financial difficulties and would be willing to part with the player for less than that price.

Milan famously secured Andre Silva for 22 million euros below his release clause and may look to raid Porto for more promising young talents in the near future, including Jesus Corona.