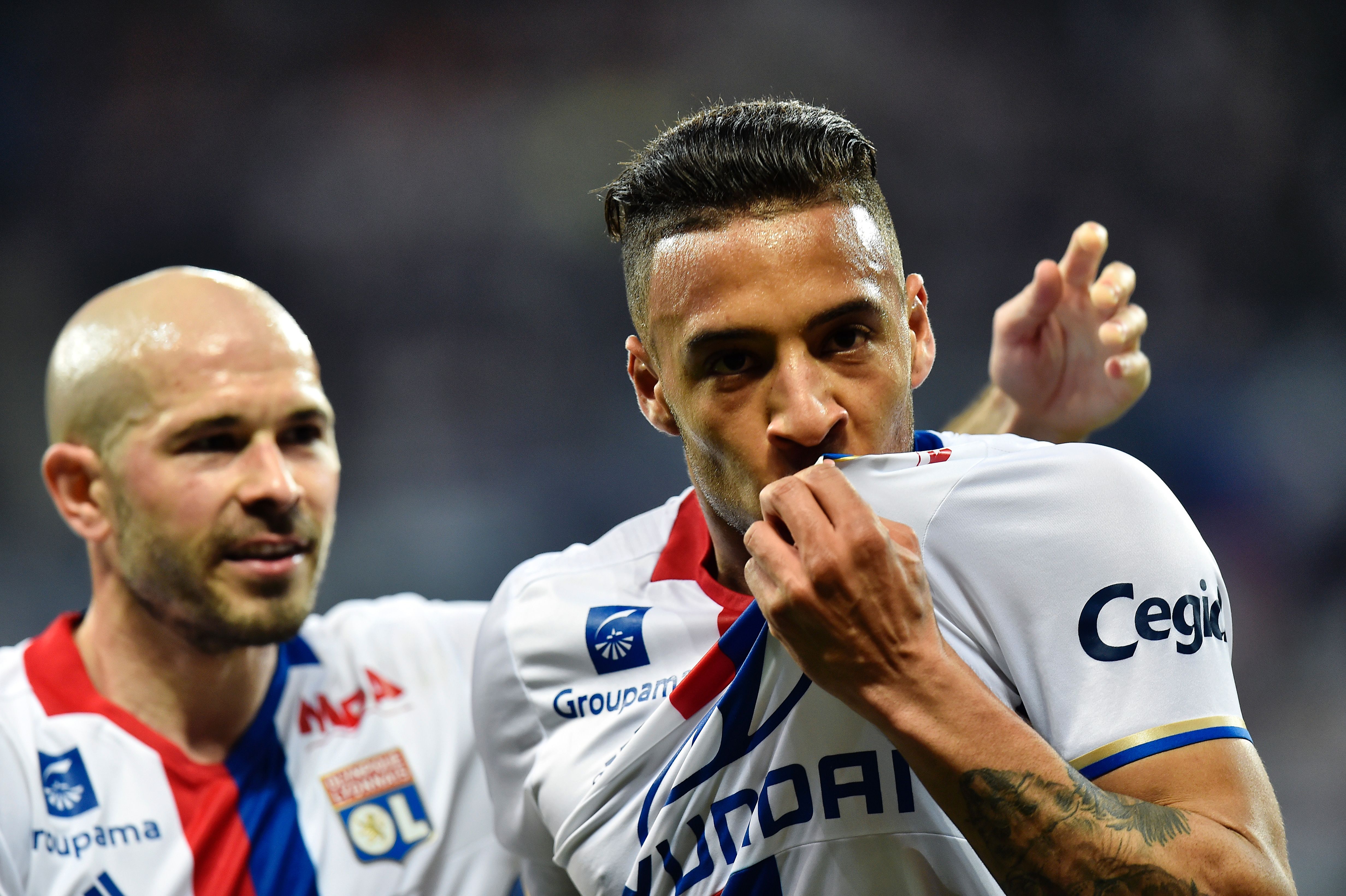 The top rated midfielder from Lyon has been courted from a number of clubs and Milan is firmly in the mix for the player.

Correntin Tolisso has publicly stated he wants to play Champions League football next season but did not rule out a move without it. This could mean that professionally that is his goal but money can drive him elsewhere.

Chelsea and Antoni Conte have been linked with the player as well and can offer both money and Champions League football but that is not stopping the Rossoneri from making their approach.

According to Di Marzio, Milan have moved strongly for the player and are looking to close a deal in the coming days. While Milan cannot offer Champions League, they can offer a hefty salary and that may be what is required to bring Correntin to the San Siro. Chelsea are still in front but Milan will not back down easily as the new management continues to prove their reach.