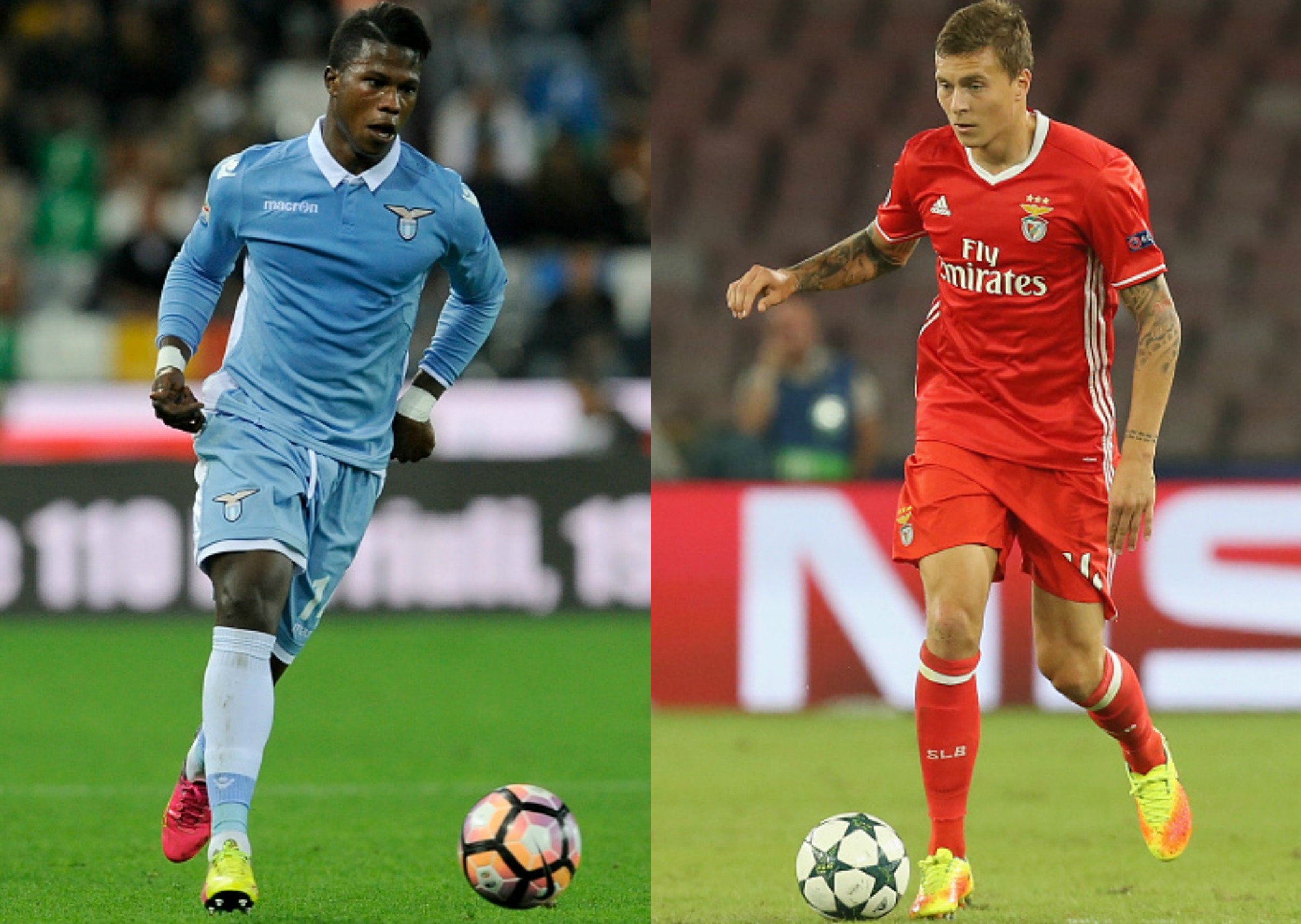 MN: Milan to rival Inter for Keita and Lindelof

Consequently, it is inevitable that the path of the Rossoneri‘s market will intersect with those of the Nerazzurri.

According to MilanNews.it, the two Milanese clubs have similar objectives for the upcoming Mercatos, such as Keita Balde of Lazio and Victor Lindelof Benfica.

The Biancocelesti striker has been closely followed by Milan and Inter for some time now, with Mirabelli almost certain to recommend the signing. However, the player also features in the notebook of Ausilio, and a derby next summer for Keita is likely. Dealing with Lotito is never easy, and do it in January is even more complicated.

Milan and Inter could also clash on the market for another player, namely Lindelof of Benfica. The 22-year-old defender has been closely watched by Inter in the past, but is also admired by Mirabelli.

The Swede is valued at €30million by the Portuguese club, but it will not be easy to beat Inter’s competition, who have relations with Lindelof’s agent Kia Joorabchian.

The Rossoneri are still expected to make an assault, perhaps as early as January, even if the first goal of the winter mercato is to replace the injured Montolivo.