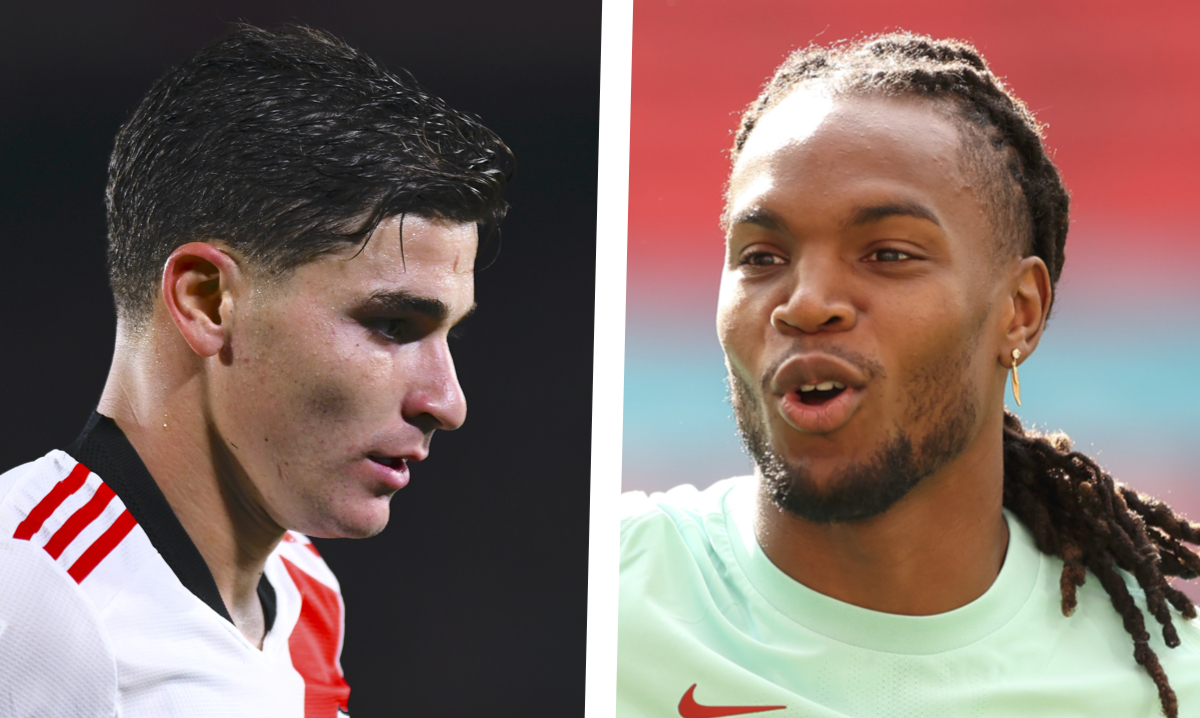 AC Milan are looking at various market opportunities to strengthen their squad despite the words of Paolo Maldini, a report claims.

There were some eyebrows raised when Milan technical director Paolo Maldini claimed last night that he doesn’t think the club will do much in the January transfer window as they believe the squad is already competitive.

MilanNews reports how over the years, the club have always made investments in the various transfer windows and once again it should make targeted purchases. The attacking department needs some work and that is why Julian Alvarez’s name remains relevant.

The problem is related to the competition as around half the top clubs in Europe want the River Plate striker, but the presence of the scouts in Argentina testifies to the strong interest of the Rossoneri.

Another role to be reinforced considering that Bennacer and Kessie will leave for the African Cup of, is the midfield. The strong relationship with Jorge Mendes and Lille could favour a move for Renato Sanches, and within a few weeks there will be a more in-depth evaluation from an economic point of view.

However, the report does add that Sanches could be more of an operation for June, unless offers arrive for Kessie in January, in which case the situation could be unlocked.