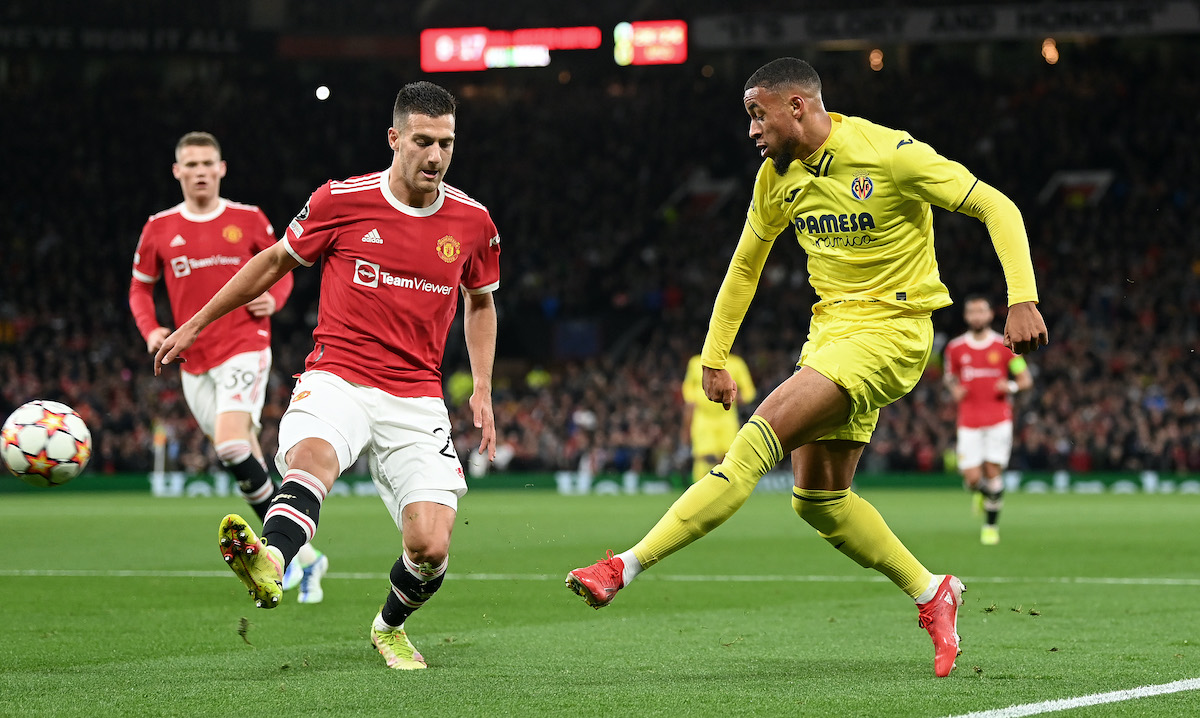 From Portugal: Milan and Roma both interested in signing €20m-rated full-back

AC Milan’s pursuit of Manchester United defender Diogo Dalot has not ended despite the fact the summer window closed a month ago, it is claimed.

After spending last season on loan at Milan, Dalot could yet return. The Portugal international made 33 appearances, scoring two goals and racking up some increasingly confident performances by the end of the season.

Virtually every source claimed over the summer that Milan wanted to secure the return of the former Porto man over the summer but United manager Ole Gunnar Solskjaer closed the door to another exit.

Milan ended up signing Alessandro Florenzi on an initial loan from Roma but he has mainly being playing as a right winger and will be out for a month due to surgery, which has allowed the young Pierre Kalulu to take on more responsibility.

Despite this, according to the Portuguese newspaper Record (via PianetaMilan), Paolo Maldini and Ricky Massara could make another attempt in January. They are not the only team interested though as Jose Mourinho’s Roma are also keen.

It will not be a simple negotiation either, as the Red Devils want €20m in order to sell, given that Solskjaer still sees a role for Dalot in the squad.