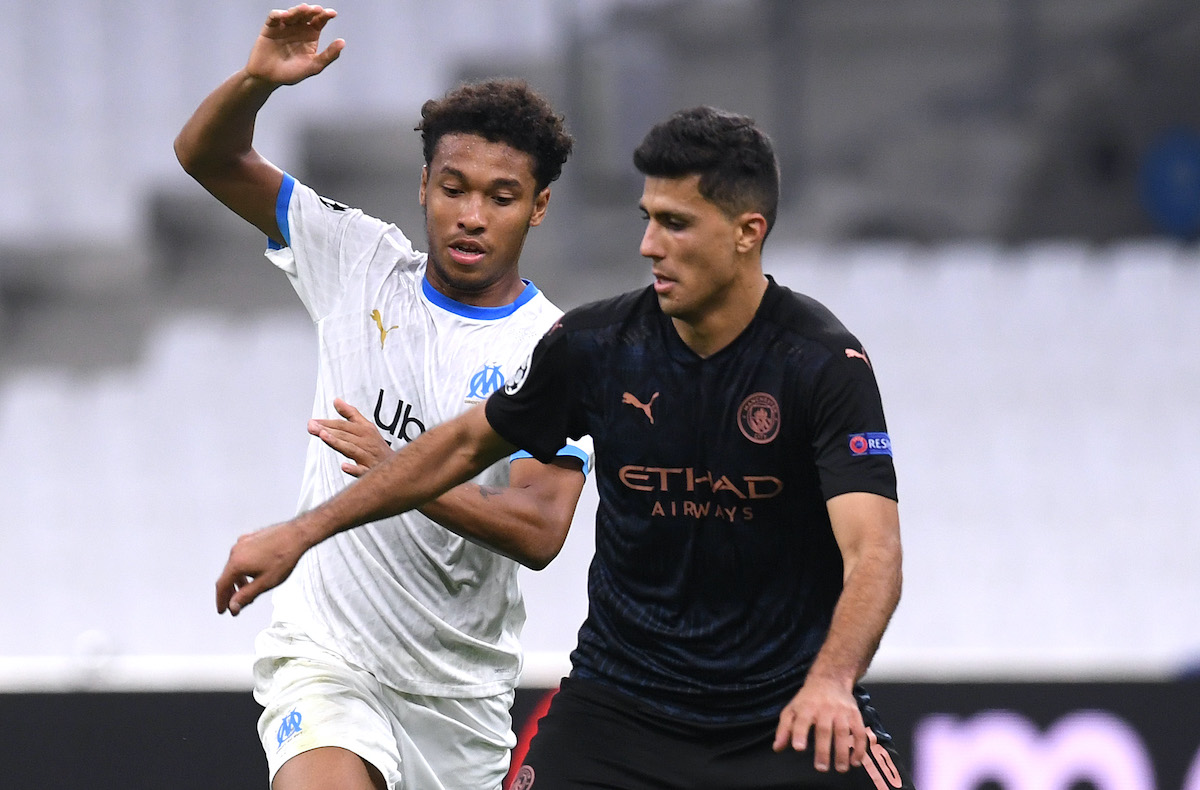 CM: Milan and Roma both have eyes on Marseille midfielder valued at €18-20m

AC Milan and Roma are both interested in signing Boubacar Kamara from Marseille as the situation surrounding his future has become clearer, a report claims.

According to Calciomercato.com, Roma were looking at Ainsley Maitland-Lines as a winter addition but if he were to arrive then the non-EU players for the season would run out, showing the effects of Brexit which could also put a stop to other players like Loftus-Cheek and Winks moving abroad.

Grillitsch of Hoffenheim has been repeatedly linked with Roma (as well as Milan over the summer) but the name now on pole for the Giallorossi is that of Boubacar Kamara, who just like Grillitsch has a deal expiring at the end of the season.

Roma have already dealt with Marseille for Cengiz Under and Pau Lopez – who recently inquired about Diawara – but Kamara’s valuation despite his expiring contract remains around €18-20m. Milan are interested and could try secure Kamara for January given Kessie’s expiring deal and AFCON commitments, but they will seemingly have to make a call soon.