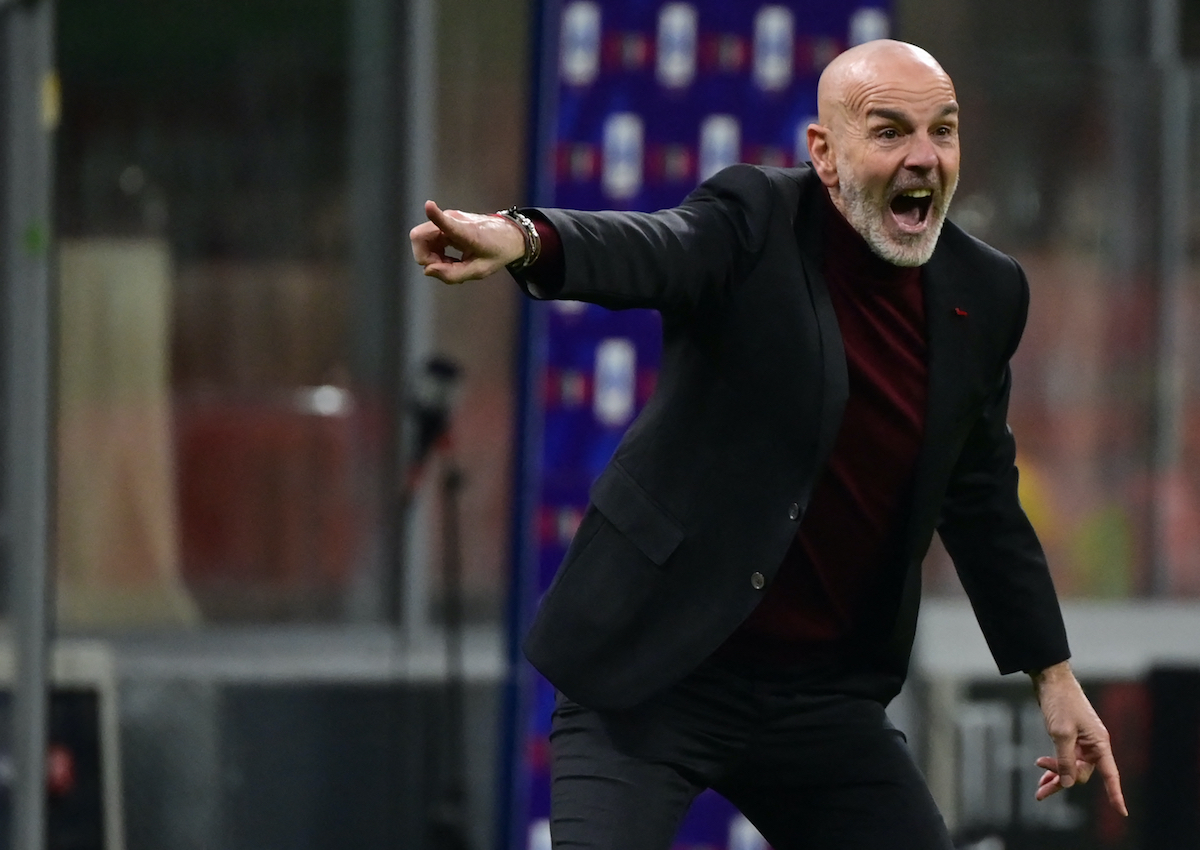 Journalist Bruno Longhi believes that AC Milan were good value for their three points against Roma, which they obtained despite another selection crisis.

Romagnoli, Tomori and Calabria were all out due to Covid-19 which meant the odds were stacked against Milan as a full-strength Roma side visited, but goals from Giroud, Messias and Leao ensured three points with a 3-1 win. If you were thinking of backing it, you might want to check more information about bet365 app.

Longhi spoke to MilanNews after the Rossoneri’s win over the Giallorossi and began by reflecting on what kind of a game it was against Jose Mourinho’s men.

Milan found success against Roma, in the first match of 2022, in full emergency. What game was it?

“We saw three games yesterday, as often happens in modern football matches. The first half hour I saw a Milan on the ball, aggressive, intense and a little lucky in how they scored. But there was an abysmal difference between the two teams,” he said.

“I never watch the incidents, but the intensity. Yesterday for Milan everyone played well. Tonali? Yesterday I saw Locatelli play and there is an abyss between the two, but obviously it also depends on the context. At Milan everything works well, at Juve there are some problems. Tonali yesterday was scary, for intensity, dynamism and personality he looked like an experienced boy of 30.

“Roma couldn’t play yesterday thanks to Milan’s organisation. The 2-0 is The most dangerous result that exists.On 1-0 you are always on track, while at 2-0 there is that little relaxation that makes you hit 2-1. Until the expulsion of Karsdorp they were much more balanced, then in the final Mourinho fielded the usual 150 strikers to try to straighten the game and Roma got unbalanced.”

In addition to Tonali, there was a solid performance by the Kalulu-Gabbia pairing at the back…

“They do not represent the starting couple, but they are two plasters to plug the wound. I did not see a Milan player play badly yesterday. I do not like Bakayoko because he is very messy, but yesterday everyone was up to it. The fact of having finding Leao in that form is another weapon, but in any case I have seen a solid team that is doing well, bearing in mind that there were many absences.”

Yesterday there were flashes of real Theo Hernandez, who did not feel the pressure of the captain’s armband in the slightest…

“He’s someone who didn’t feel any pressure in his first match at San Siro when he was very young. I don’t think he’s a player who lets himself be influenced. One who has shown great progress is Messias, who has always put Vina in difficulty.”

Maignan was once again decisive, saving the Rossoneri several times at 2-1…

“He’s strong, responsive, quick: he’s a modern goalkeeper and goalkeepers should be like that today. Donnarumma? The characteristics are different, but he remains a phenomenon. We must evaluate overall: Maignan is very strong, but in any case with Donnarumma you have lost a phenomenon.

“Yesterday Maignan made two consecutive sensational saves, he has the reactivity of a cat. The speech is simple: that the goalkeeper was strong is normal, but in any case if you have to win the championships with goalkeeping saves it means that you are not up to winning the title.”

Who is the favourite for the Scudetto currently?

“I didn’t like Milan’s game in Empoli, a match conditioned by favorable situations, so much so that Pioli also said so, but in any case the episodes in football count. Inter, considering the last period, is the one that is best of all, but there was a period in which I said that Milan and Napoli played better than all.

“There hasn’t been a team that dominated from start to finish, but this seems to be Inter’s moment. Milan still lacks a centre-forward, Ibrahimovic is there but he is not ‘there’. We cannot praise Giroud for a penalty scored and currently the attacker is missing and gives the opposing defences shivers.”