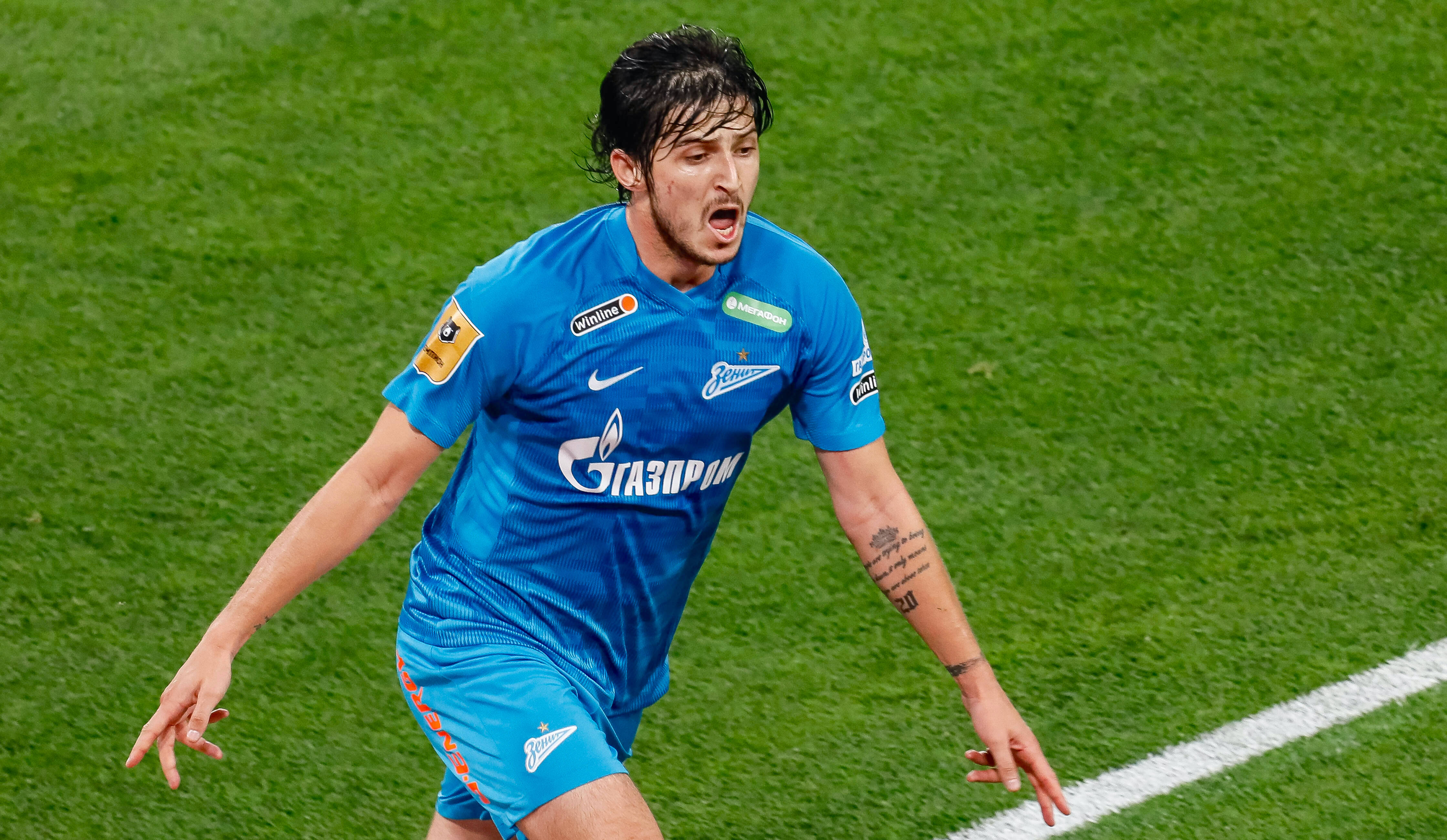 AC Milan and Roma are both giving thought to signing Zenit Saint Petersburg striker Sardar Azmoun on a free transfer, a report claims.

Milan were linked extensively with a move for Azmoun last summer, as La Gazzetta dello Sport reported that the Iran international is a new target to be Ibrahimovic’s deputy. Calciomercato.com confirmed that Azmoun has indeed attracted the attention of Milan and there were talks with his agent Fali Ramadani.

Now, the same source have confirmed the indiscretions that came from the player himself in that he will leave Zenit on a free transfer at the end of the season. Roma are very interested in landing him on a free while Milan were offered Azmoun by Ramadani and for now he is an idea they are considering.

The 26-year-old has been hugely impressive since his move to Zenit, amassing 58 goals and 20 assists in 90 competitive appearances across all competitions, as per Transfermarkt.