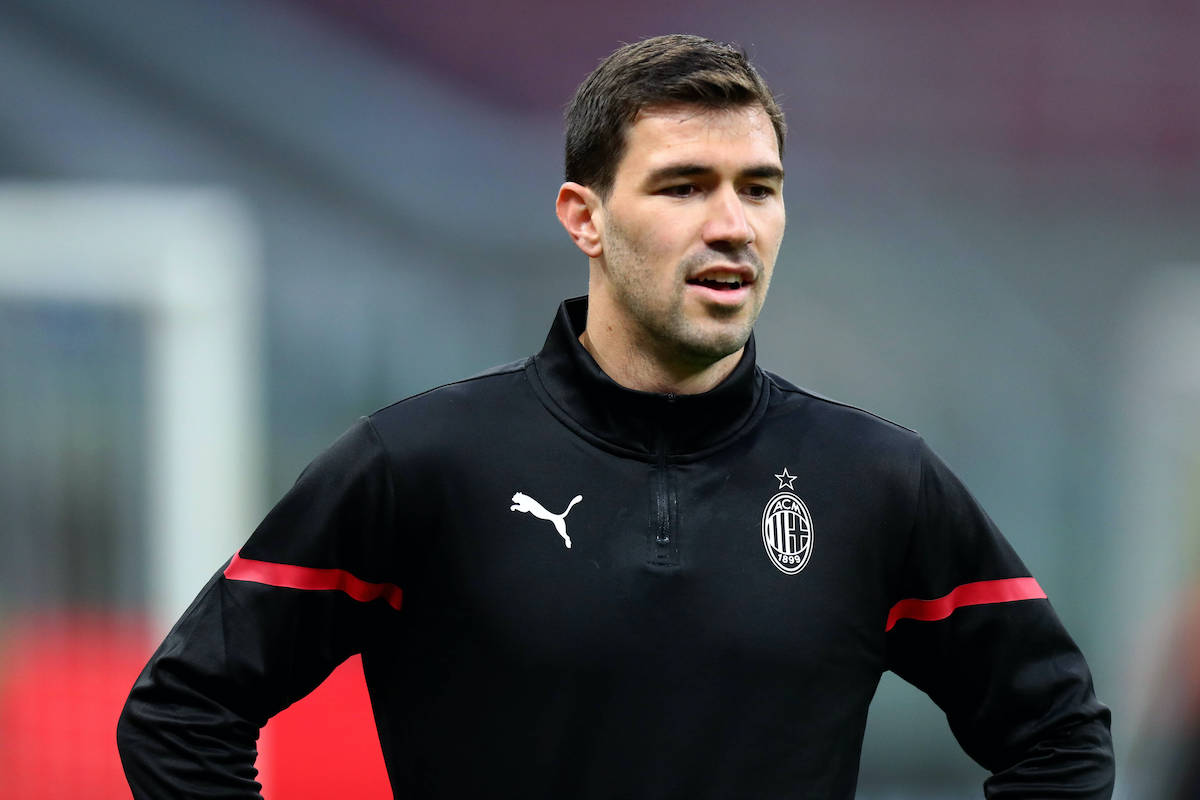 AC Milan have made a contract offer to Alessio Romagnoli in a bid to get him to extend his deal but have not yet received a response, according to a report.

Like Franck Kessie, Romagnoli has a contract which expires in June 2022 and there have been widespread suggestions over the past few weeks that the Italian could actually extend his stay with the club despite losing his spot as a guaranteed starter.

This morning’s edition of Il Giornale (via MilanLive) reports how not long ago the Rossoneri management met Mino Raiola at Casa Milan and Romagnoli’s desire to stay emerged, even if there is interest from some other clubs.

Milan offered Romagnoli a contract extension until June 2026 with a salary of €3-3.5m net per year plus €1m in bonuses, while currently the player receives a salary of €5-5.5m plus bonuses thus making it quite a big pay cut.

Milan consider it to be quite a good offer considering he is no longer the only centre-back that they can rely on given how good Kjaer and Tomori have been since they arrived, and now a response is needed.

READ MORE: Milan not expected to sign a midfielder in January – idea of adapting full-backs emerges