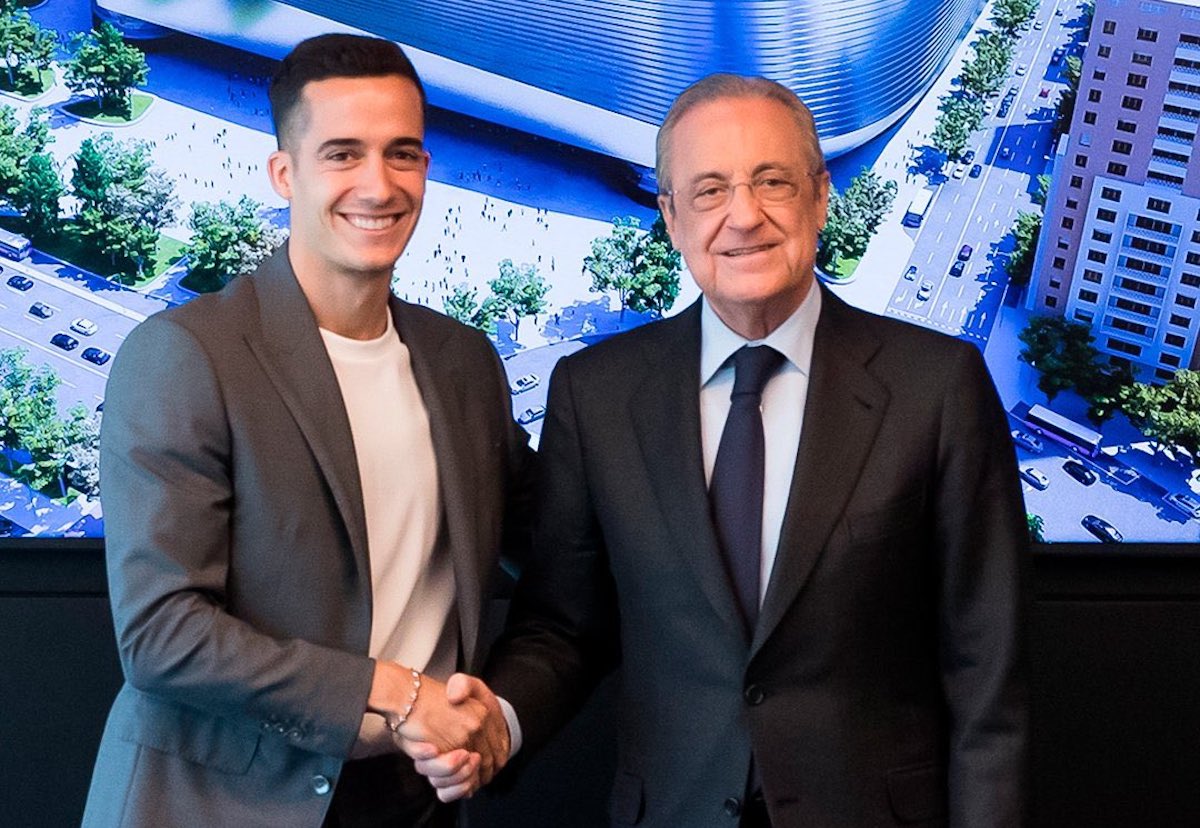 AC Milan will not be the new destination of Lucas Vazquez as the winger has instead decided to renew his contract with Real Madrid.

Vazquez was linked with a move to Milan on a free transfer both by sources in Italy and in Spain, but a statement on their official website has confirmed that the winger has extended his stay in the Spanish capital beyond the original deadline of later this month. The Galician player first arrived at Real Madrid’s academy in 2007.