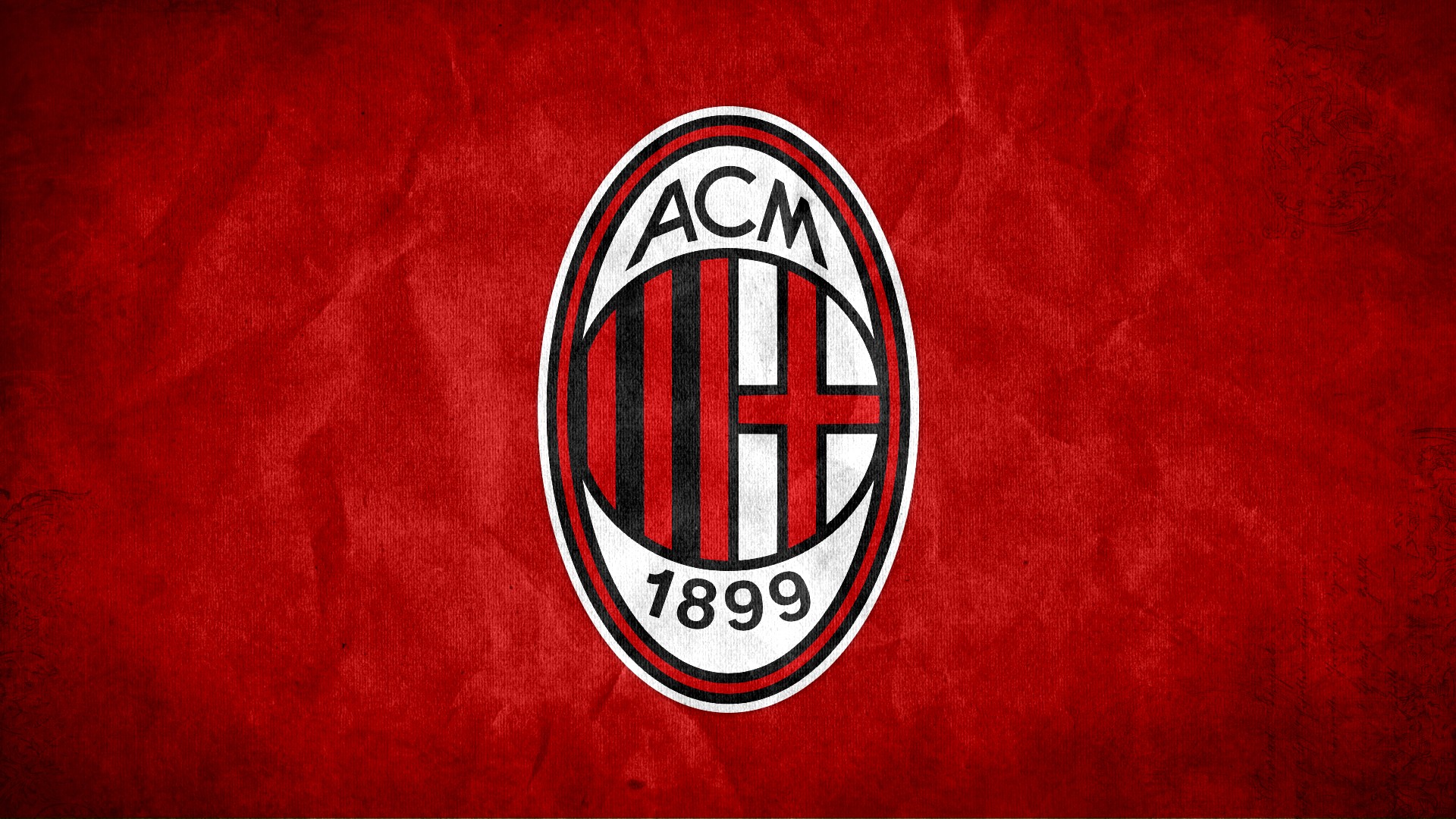 It has been announced by President Silvio Berlusconi that the negotiations will enter a decisive two weeks: representatives of the companies interested in buying it will be in Milan during this period to give a boost to negotiations and solve the last issues. Here are the latest details to be filed.

First of all, in this period, Fininvest and Berlusconi will announce all the names of all members of the consortium and the details of their offer: from the total valuation of the company (just over 700 million euro) to guarantees and for mode ‘immediate purchase of 70% of the shares (a Fininvest suffered about 500 million euro).

In addition to this are the projects linked to the Milan brand exploitation and expansion of marketing in Asian markets until the issue stage.

The requests of Berlusconi

Not only the plans of investors, it is to have to deal with the (few) requests of President Berlusconi, such as his role and market management.

Recently Berlusconi said he had discussed with the Chinese the opportunity to remain president for the next three years. The offer of the consortium is expected that Berlusconi remains with the title of President on the stock exchange listing, and then they will consider whether to extend this growing partnership as an honorary president.

Secondly, Berlusconi asked for guarantees on investment in the market. It is unclear whether this will all be new investment or if there will first be a reallocation of resources already in the club.

Last two issues to resolve are those linked to the management and indeed the IPO. Berlusconi has confirmed that Chinese investors will want to put men in leadership cadres of trust, especially in the role of CEO, but also the sports director is an unknown: in fact still unclear if the revolution in leadership will immediately complete or happen gradually.

As for the stock exchange finally you are defining the final details: in all likelihood the club will be listed on the Hong Kong Stock Exchange, though the timing is still unclear (between 18 and 36 months) and mode (if the free float of 30% of the original will entered in part by the new owners and partly by Fininvest or if prior to listing the new property will detect all the shares. hot days, therefore, the deal is more than ever in vivo.