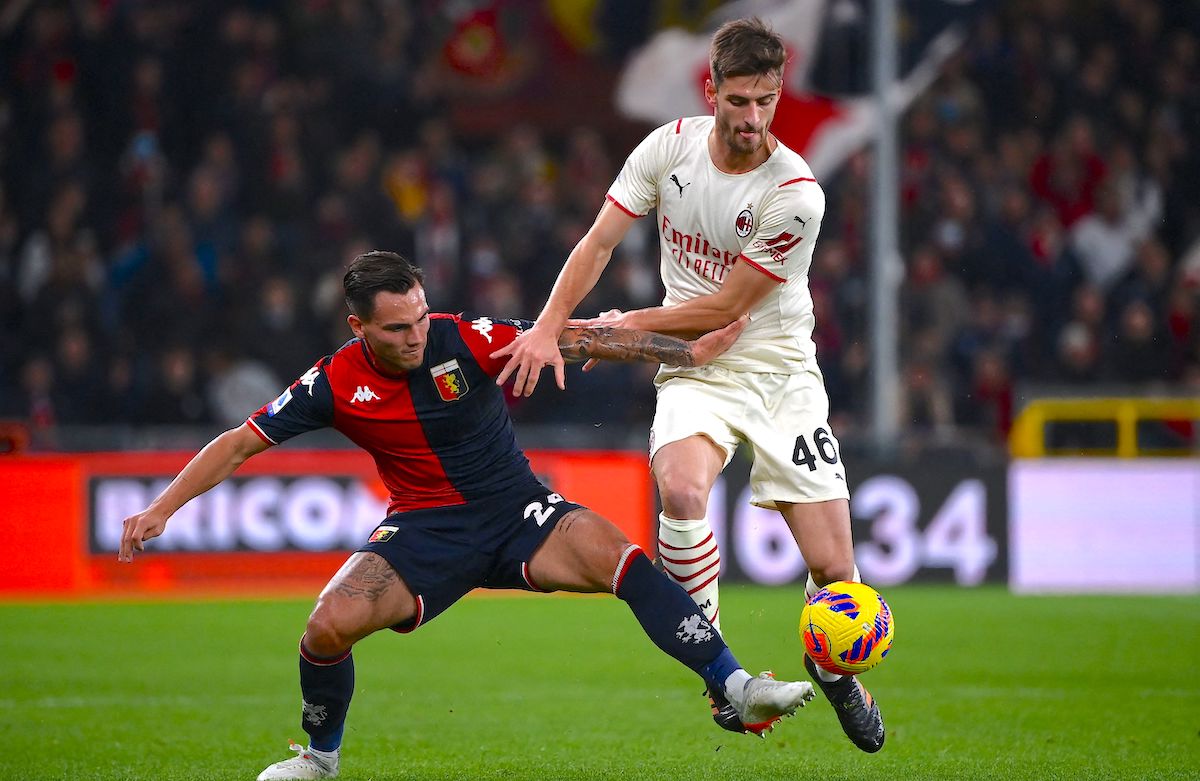 CM: Milan and Sampdoria reach agreement in principle over Gabbia loan – the situation

AC Milan have given the green light for Matteo Gabbia to leave the club and get minutes on loan at Sampdoria, but the deal might not go through yet.

Gabbia was thrust into the limelight due to the Covid cases that have affected Milan’s defensive department and he put in two very commendable displays against Roma and Venezia but perhaps showed some rustiness that has made Milan think he could use some continuous playing time until the end of the season.

According to Calciomercato.com, the Rossoneri have reached an agreement in principle with Sampdoria for the loan of Gabbia but before giving the definitive green light to the departure of the 22-year-old, Milan want to close the signing of a centre-back.

Sampdoria are aware of Milan’s stance but they are in a rush to get a defender in given their recent struggles, and Fazio has been offered to them by Roma in the past few hours. The sporting director Faggiano wants to give a reinforcement to head coach Roberto D’Aversa, and while Gabbia remains the first choice surprises are not excluded.