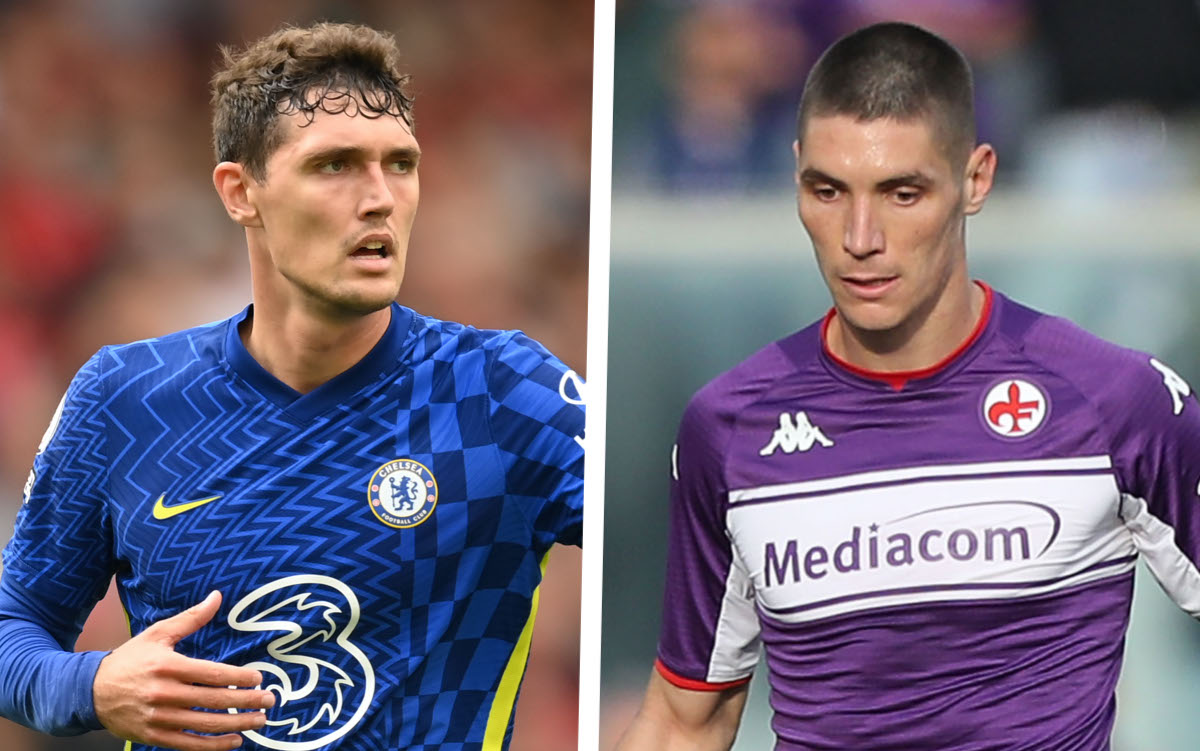 AC Milan have a few names in mind as they search for a new centre-back to cover for Simon Kjaer’s injury, according to Gianluca Di Marzio.

Di Marzio spoke to Sky (via MilanLive) to discuss Milan’s hunt for a new defender and he confirmed that without the Dane’s season-ending knee ligament injury, the Rossoneri would have likely tried to sell Samu Castillejo and Andrea Conti and that be their only business next month.

Now, the market depends on the match against Liverpool and whether Milan make the knockout stages of the Champions League – thus guaranteeing more games but also extra revenue.

Sven Botman of Lille is a profile very much liked by the management, or their might be an opportunity from other top clubs like Chelsea where Andreas Christensen is the dream for Maldini and Massara but Malang Sarr is also an option.

Finally, Di Marzio mentions that Nikola Milenkovic of Fiorentina is an option being considered too, so numerous avenues are being kept open.

READ MORE: Milan clinging to leader Ibrahimovic vs. Liverpool – the Swede has two milestones in sight