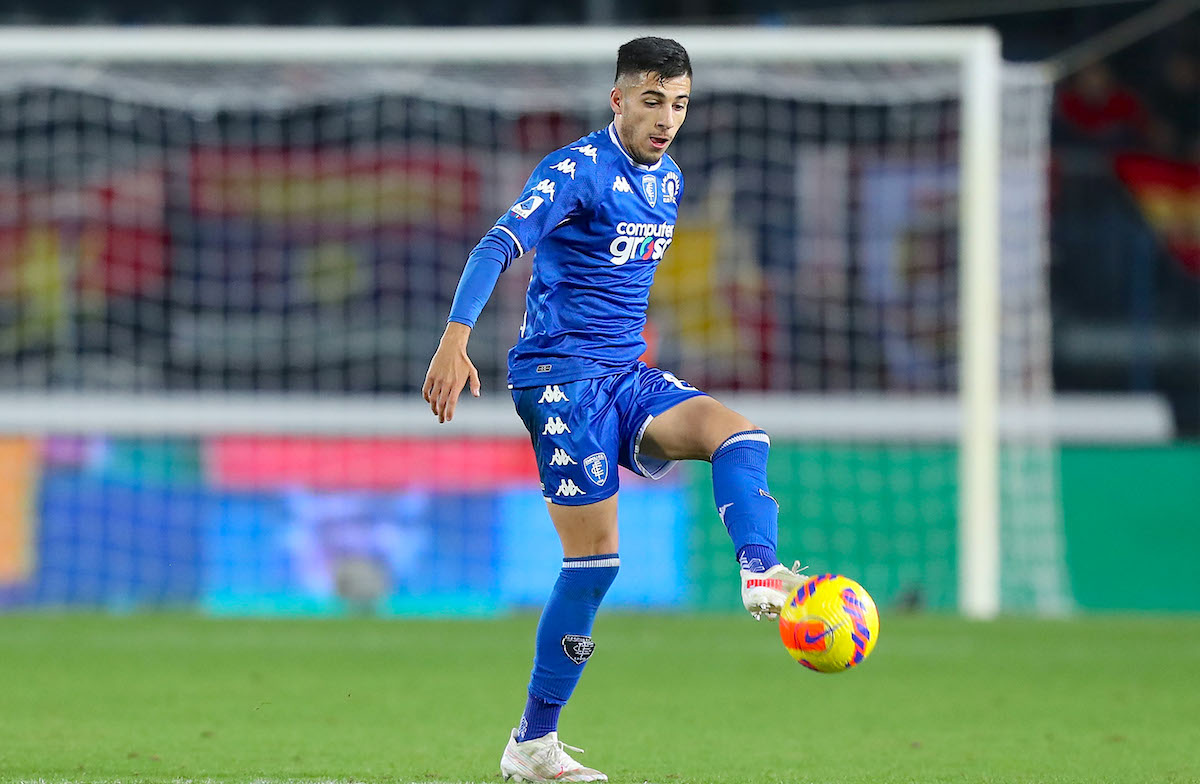 AC Milan are one of three Serie A teams who have expressed an interest in signing Empoli defender Fabiano Parisi, a report claims.

According to the latest from Calciomercato.com, Parisi is attracting the interest of some top clubs in Serie A as he is experiencing a very encouraging season for Empoli upon their return to the top flight, not looking out of place for the Tuscan side who have climbed into the top half.

Empoli maintain that he is considered non-transferable in January, but Sassuolo, Milan and Fiorentina have put him in their sights in view of next season. Napoli are also monitoring his progress but given they already have Mario Rui – who shares the same agent as Parisi – they are not considered a serious suitor.

Milan chose to address the back-up left-back position by signing Fode Ballo-Toure in the summer but he has thus far failed to offer certainties, so they could go searching for another option.

READ MORE: Negative news filters after Leao’s latest check-up – his year is likely to be over