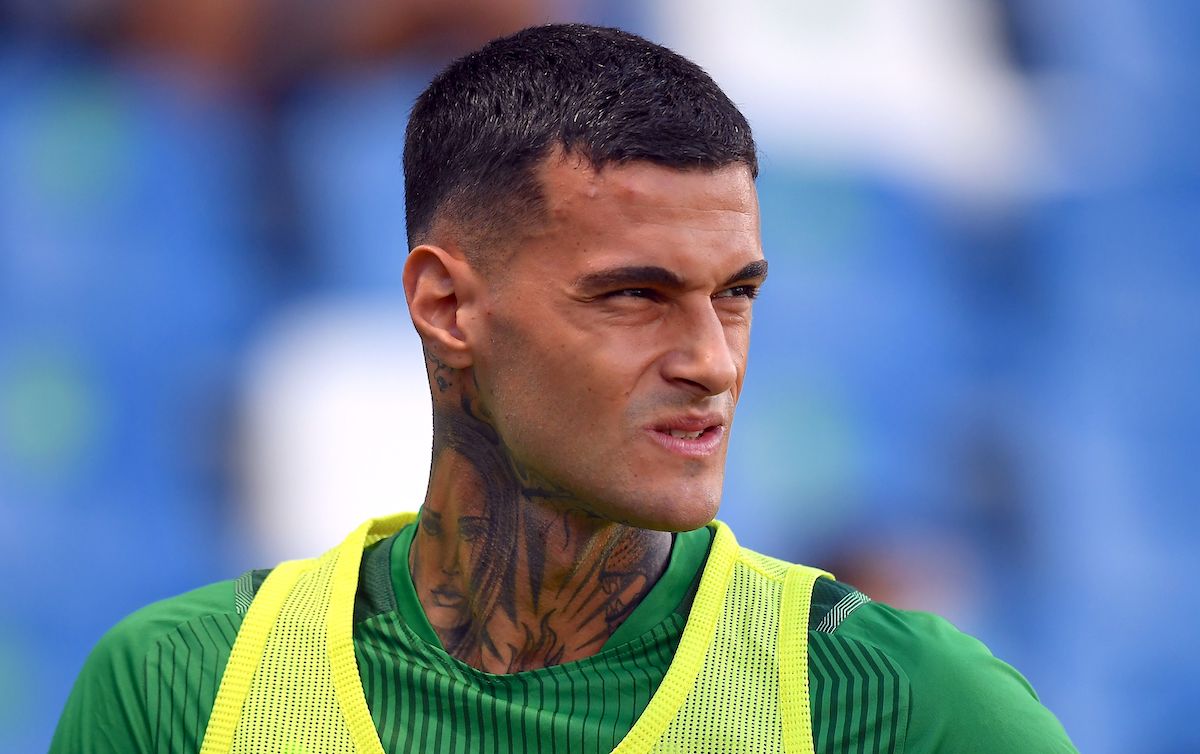 GdS: Milan one of four Serie A clubs interested in Sassuolo striker Scamacca – the latest

AC Milan are one of four clubs in Italy that are interested in signing Gianluca Scamacca from Sassuolo, according to a report.

This morning’s edition of La Gazzetta dello Sport (via MilanNews) writes that Scamacca has several admirers in Italy having returned to Sassuolo this year after a loan spell at Genoa. He has managed to find consistent playing time with the Neroverdi and is rewarding the faith of coach Dionisi with goals, having netted five times in 16 league games this season.

The paper adds that there are many Italian clubs in the 22-year-old including Inter, Juventus and Fiorentina Vlahovic, the latter of whom are looking for the right centre-forward to come in and replace the outgoing Dusan Vlahovic.

Milan are also interested given their need to freshen up the centre-forward department with Ibrahimovic and Giroud a combined 75 years old and while there are also some English clubs keen, the player is currently thinking more of remaining in Italy.

READ MORE: Tomori admits Milan are in ‘a bit of a strange moment’ after ‘complicated’ Udinese game