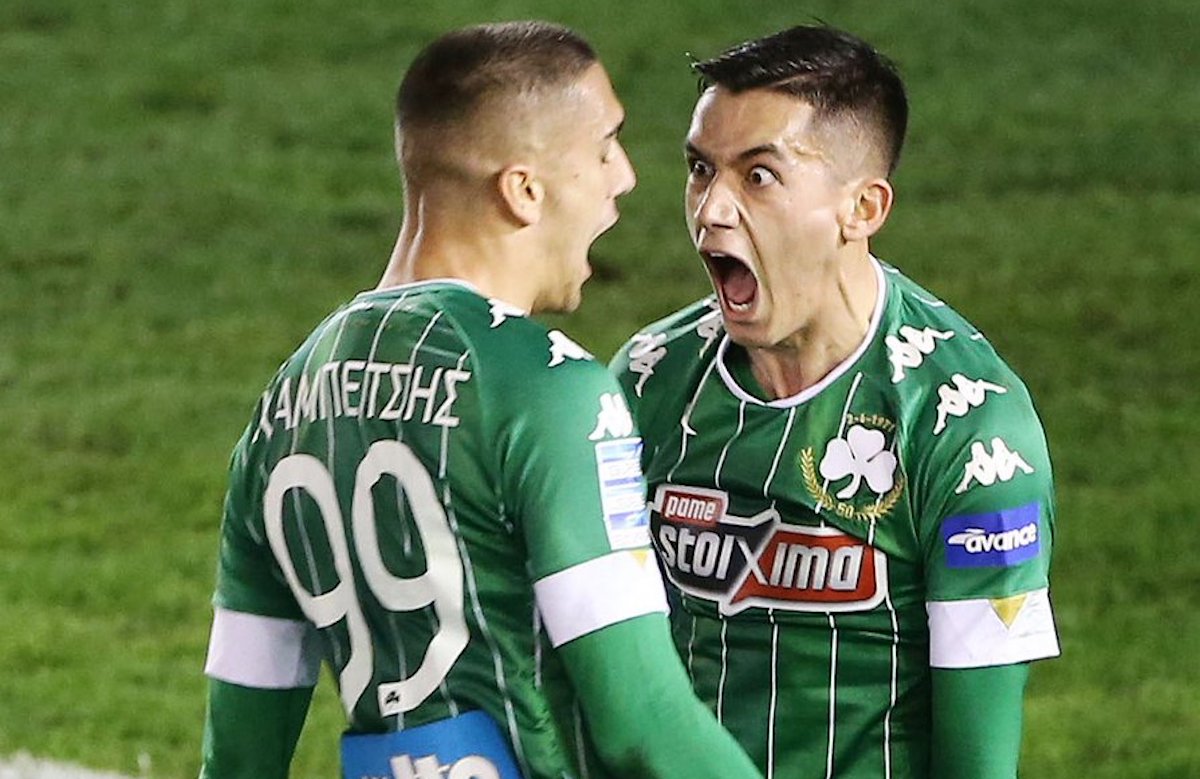 AC Milan continue to look for reinforcements that fit the youth project that owners Elliott Management wish to keep going with, and a new target has ended up on their radar.

According to Tuttosport (via MilanNews), the management are not just looking at profiles for January but also some that could become targets next summer. Among these is Sotirios Alexandropoulos of Panathinaikos and – as we revealed – the Rossoneri have been to watch him first hand in recent weeks and scouted him on two occasions.

Milan scouts attended Panathinaikos’ games against Atromitos Athens and Paok Thessaloniki in the stands. In the first match, Alexandropoulos remained on the field for 90 minutes, while in the second he played 58 minutes. He is already a part of the senior national team having made his debut back on March 28, and he certainly looks like a talent for the future.

The Rossoneri are not the only club to have set their sights on the 21-year-old, who has a contract with Panathinaikos until 2024.