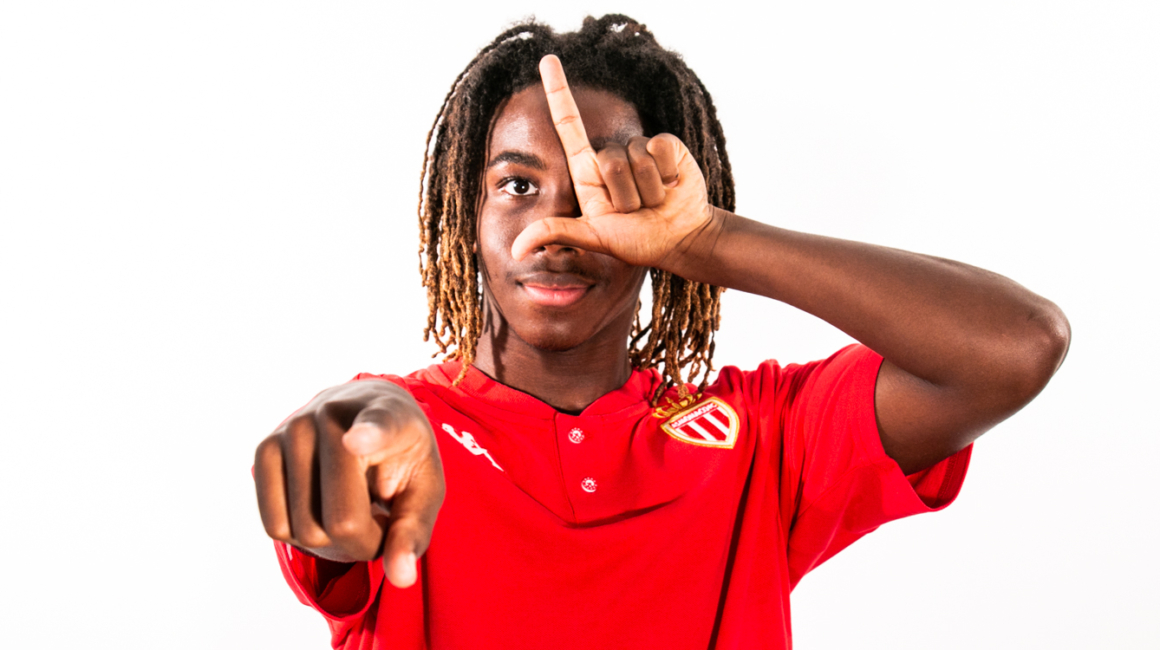 AC Milan have set their sights on another young talent from France as a Monaco full-back is being monitored, according to a report.

It is now well-known that the Rossoneri scouting department have a particular fondness for the French market with young players such as Rafael Leao and Pierre Kalulu having come from Ligue 1, and there have been links to plays such as Mohamed-Ali Cho in recent days showing that the search is very much continuing.

According to Tuttosport (via TMW), the latest name monitored by Massara and Maldini is 18-year-old Monaco B defender Jordan Varela. The teenager is showing his potential with the Monegasque club and is a France U19 international meaning he is very much on the radar of Les Bleus.

The Rossoneri’s mission is to find potential heirs for Theo Hernandez and Varela is one of the candidates given the fantastic scouting reports that have been returned.