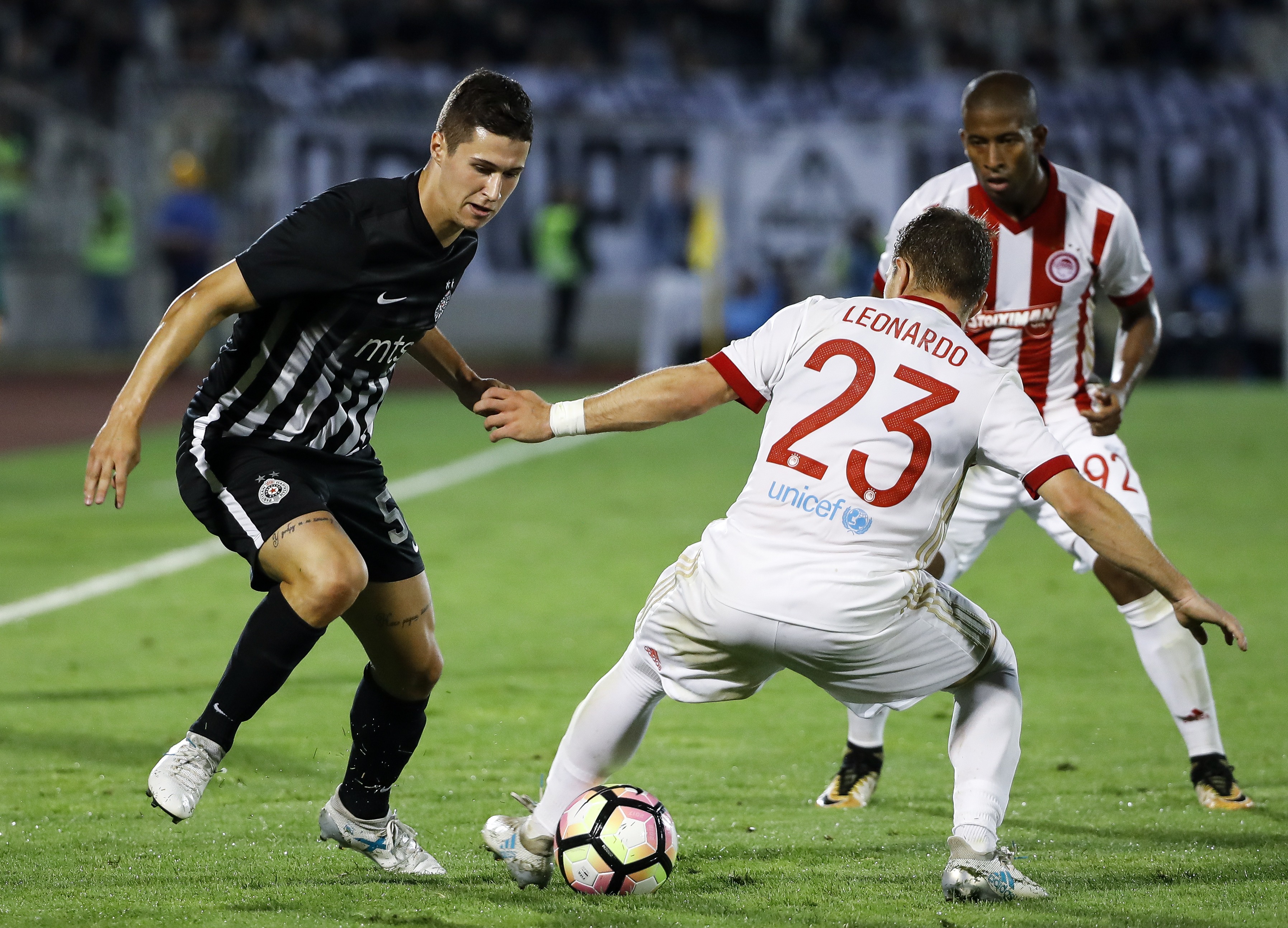 Milan had sent scouts to the Serbia and Gibraltar U-21 game that recently took place. They had their eye on one player from Serbia named Danilo Pantic.

Danilo is a very talented young winger that was born in 1996. During the game he impressed the Milan scouts with his performance in which he scored a brace.

The player is currently on loan from his parent club Chelsea, at Partizan and plays on the left wing. This shows the new Milan management’s awareness as most fans will all agree a left wing is the position needed most in the new squad.

With the new season just beginning to take underway, Milan will be keen to prevent any drop off in stamina and quality heading into the January window and new reinforcements are to be expected.

Milan is currently on international break but will return to action September 10th beginning an eighteen day, six game tour.