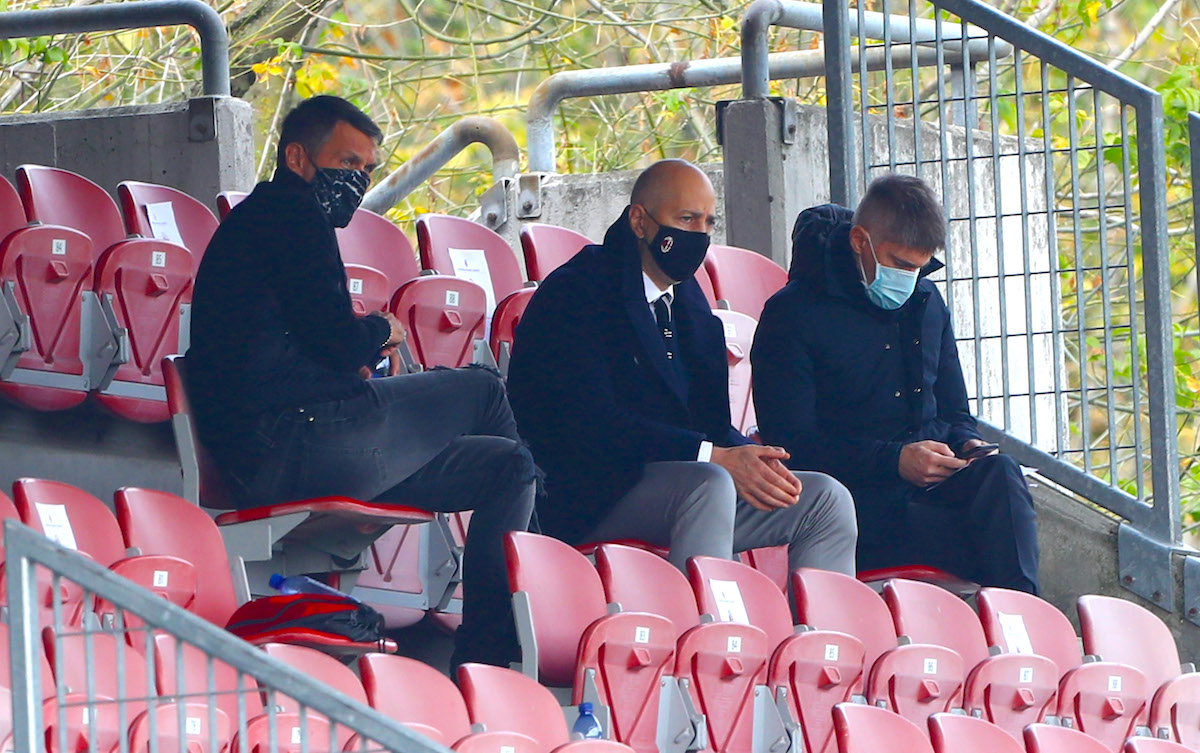 AC Milan have recovered a bit of momentum heading into the Christmas break after the win against Empoli, but some help will be needed in the January window.

MilanNews reports how Milan closed the first half of the season with 42 points after 13 wins, 3 draws and 3 defeats. Pioli’s men are second in the standings, 4 points behind Inter, but the Scudetto dream remains alive and can be cultivated by the right decisions in January.

Paolo Maldini and Ricky Massara will try to sign a central defender who can replace Simon Kjaer. Then, if some good opportunities arise, the club will likely move. The report mentions that there is still the idea of signing a striker who could help provide some support for Zlatan Ibrahimovic and Olivier Giroud.

The African Cup of Nations issue is also important. Should the tournament go ahead the Rossoneri would lose Franck Kessie and Ismael Bennacer, so a signing to reinforce the midfield department might also be on the agenda. With two or three signings, Milan can be truly deep and competitive.