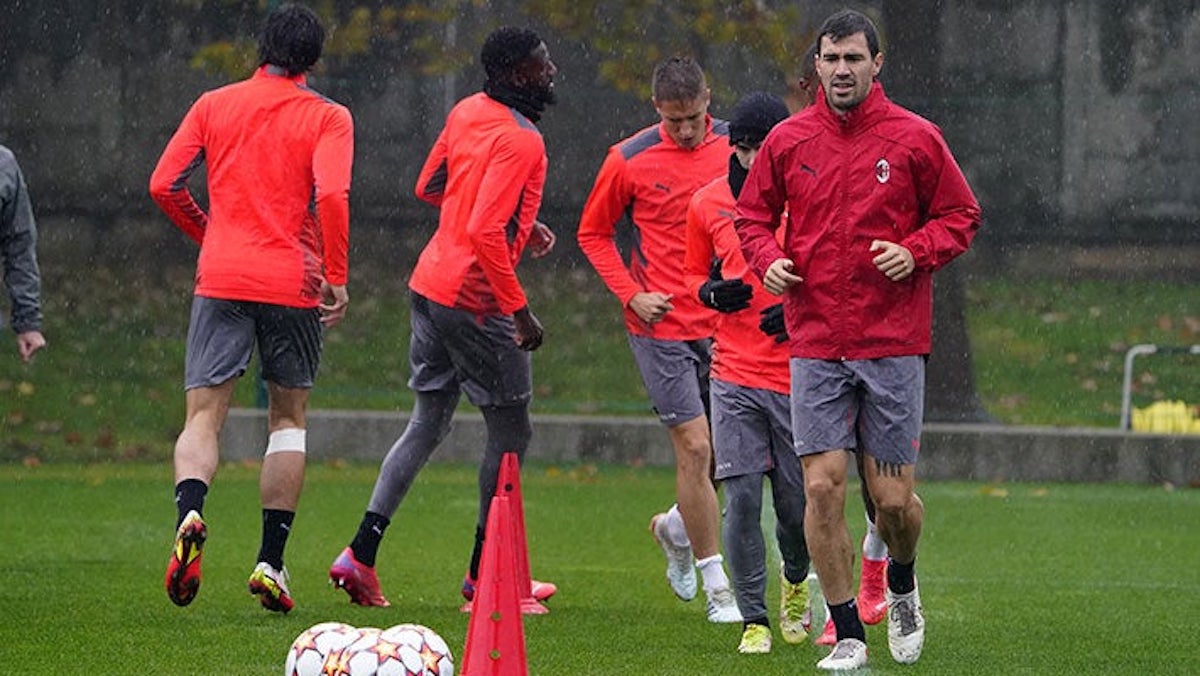 CorSera: The word ‘Scudetto’ is no longer forbidden but Milan must think game by game

AC Milan are no longer hiding from the fact that they believe they have what it takes to go on and win their first league title in over a decade, a report claims.

Il Corriere della Sera (via MilanNews) reports this morning that the word ‘Scudetto’ was almost forbidden at Milanello last season so as to manage the pressure and expectations on what was and still is a very young squad, but now the players are aware that they have the means to fight to the end for the title.

The season is long but the Rossoneri have made an almost perfect start having racked up 31 points of out the 33 available, and only Napoli have been able to match this pace. The derby against Inter on Sunday night will have to offer further assurances before the international break, and then after that comes Fiorentina away, Sassuolo at home, Genoa away, Salernitana at home and Udinese away.

Stefano Pioli doesn’t want to look too far ahead, because the strength of his side has been to take things one game at a time, which is why the attention is already on tomorrow night’s Champions League game against Porto.