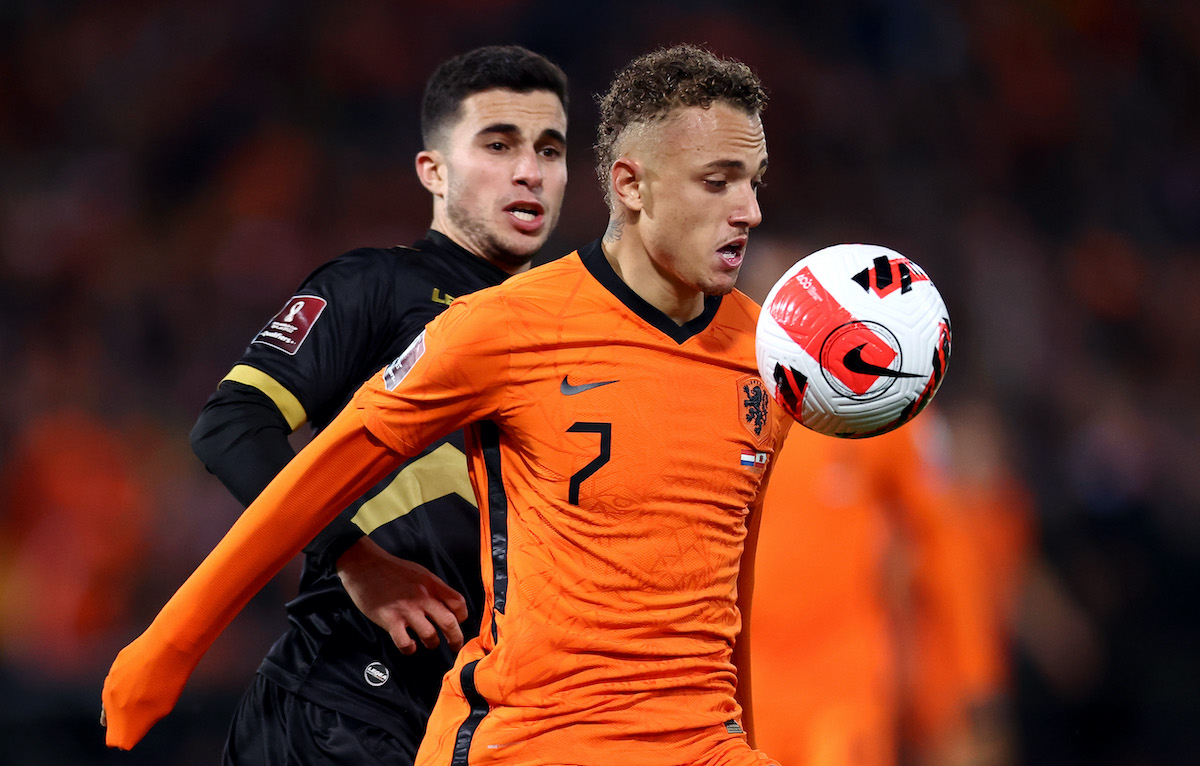 The Milan management know that the attacking department needs help if the Scudetto dream is to become a reality, with a number of names being monitored.

Calciomercato.it writes that Romain Faivre appears to be the hot name again as he has reacted to his failed summer move by amassing 4 goals and 4 assists in 12 league matches this season. He has a contract valid until 2025 but the player has already testified to his desire to join the Rossoneri, and for a figure of €13-15m he could arrive.

Faivre is one of the favourites therefore, but other options should not be excluded such as Julian Alvarez of River Plate, who is a more attacking player than the Frenchman given he has played as a centre-forward and as a winger, but with 15 goals in 16 league games he is gaining a lot of attention.

The Dutchman Noa Lang is also a target as he could be deployed in any of the three positions behind the centre-forward in Pioli’s 4-2-3-1 system. Then there is another duo playing in the Belgian league; namely Yari Verschaeren of Anderlecht and Charles De Ketelaere of Club Brugge, but the demands of both clubs are high and there is strong competition.

However, the Real Madrid hypotheses cannot be discarded either. Isco and Marco Asensio should leave in January and Milan can count on their excellent relationship with the Spaniards, even if the salary of the duo remains an obstacle.