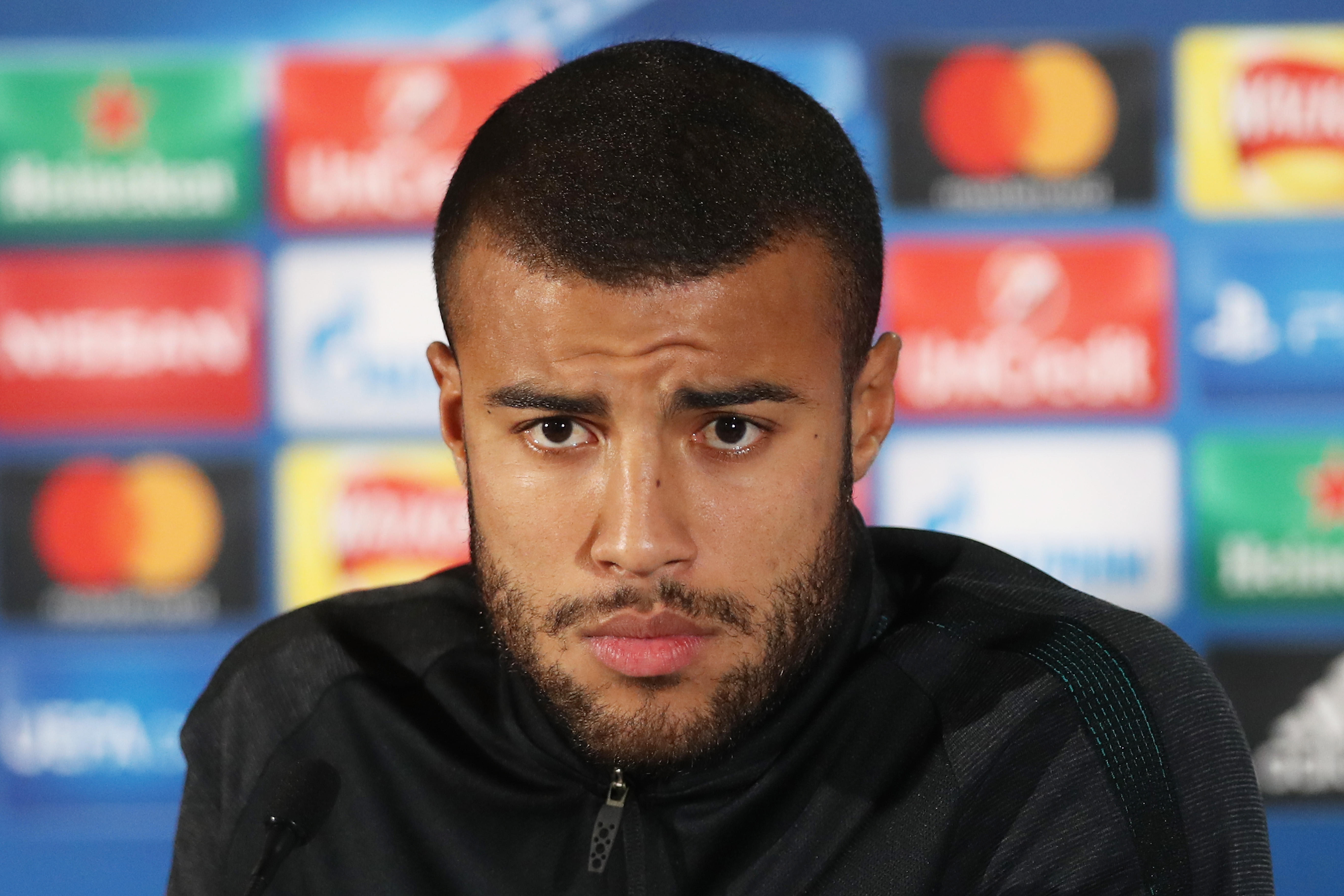 Milan in search of a midfielder; possible approach to Barcelona for Rafinha

According to renowned transfer reporter Gianluca Di Marzio, Milan are still on the market for a central midfielder, preferably one that excels at playing box-to-box, and that Barcelona’s Rafinha may be a target.

With the impending sales of Jose Sosa and M’baye Niang, Milan will be required to make one or more late purchases before the market closes in less than two weeks. The rossoneri have been linked to numerous midfielders throughout the transfer window such as Renato Sanches, Leander Dendoncker and most recently, Claudio Marchisio. However, according to Di Marzio, Milan have set their sights on a possible offer for Barcelona’s Rafinha.

Still only 24 years old, the player has yet to have had the opportunity to truly make his mark at the Camp Nou. Used mostly as a substitute, and alleged trade bait for Brazilian compatriot Coutinho, it is likely that Rafinha would fancy a move to Milan.

Despite not having featured consistently for Barcelona, the player had been deployed in numerous midfield roles by former Barcelona coach Luis Enrique. This flexibility is exactly what Milan coach Vincenzo Montella relishes in a midfield player, as his philosophy is less about strict player positioning, and more about achieving a fluidity of play that allows for players to seamlessly transition from one position to another on the pitch.

Though the player is coming off of an injury, it is clear that he has the talent to add depth to an already exceptional Milan midfield. It is still unclear whether Barcelona would be open to Rafinha’s sale, particularly with the market so close to completion. However, it is possible that Milan may be able to strike a deal with the player arriving on a simple loan.