Milan searching for the perfect 10: Understanding the role and its requirements

With Hakan Calhanoglu having ‘crossed the Navigli’ to the blue half of Milan, the management have a task in hand: finding the right man to replace him.

Described as the heart of Pioli’s 4-2-3-1 formation, Calhanoglu had a fiery start post-lockdown but then had an underwhelming season. With Milan having strong doubts about his contribution to the team they tried till the very end to extend his contract, but he joined Inter as a back-up or replacement for Christian Eriksen.

With Milan now publicly in the market for a No.10, media outlets have been raining down with names. Sabitzer, Isco, James Rodriguez, Luis Alberto and Ziyech have been repeatedly mentioned by reporters and journalists.

In the old days the No.10 was handed to the most creative player on the pitch. The Italians called this position the Trequartista. The Trequartista was the focal point of the playing behind the strikers but ahead of the defensive midfielders.

In Carlo Ancelotti’s Milan, the Rossoneri had Kaka playing as the Trequartista, as the Brazilian would play behind Shevchenko and Inzaghi and act as the playmaker and was the main chance creator.

However, with tactics constantly changing, players growing fitter and video analysis integrated into the game, managers do not prefer traditional No.10’s whose defensive work rate is not high, which create gaps in their defensive shape.

This required the playmaker to contribute on the defence end to keep the shape of the team which subsequently slowly eliminated the presence of traditional attacking midfielders.

Ability to find space: In a system which entirely depends on creating space and restricting space, Milan need a No.10 who can find space between the lines to position himself to receive the ball to create havoc. In a league which is tactical in nature and looks to give as less as space as possible, positioning is an important virtue needed. 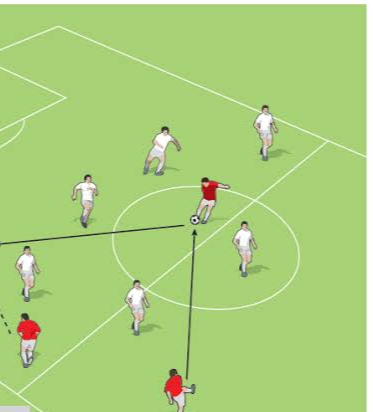 Technique: Technique entails having a good first touch to receive the ball and the ability to play passes through balls to break the defensive lines. Having a first touch is extremely important because when you are playing deep in opposition half, having a bad touch could mean that you either get dispossessed or you cannot capitalise on your opposition’s momentary disorganisation.

For passing the ball the player should have the wide range of short and long range passes with the appropriate weight and path to reach the forward and for him to finish.

Press resistance: One of the main features of Milan’s loss to Spezia was how the home side identified Milan’s link to midfield and attack as Hakan Calhanoglu. Vincenzo Italiano then had his midfielder man-mark sometimes even double down and press and win the ball back. 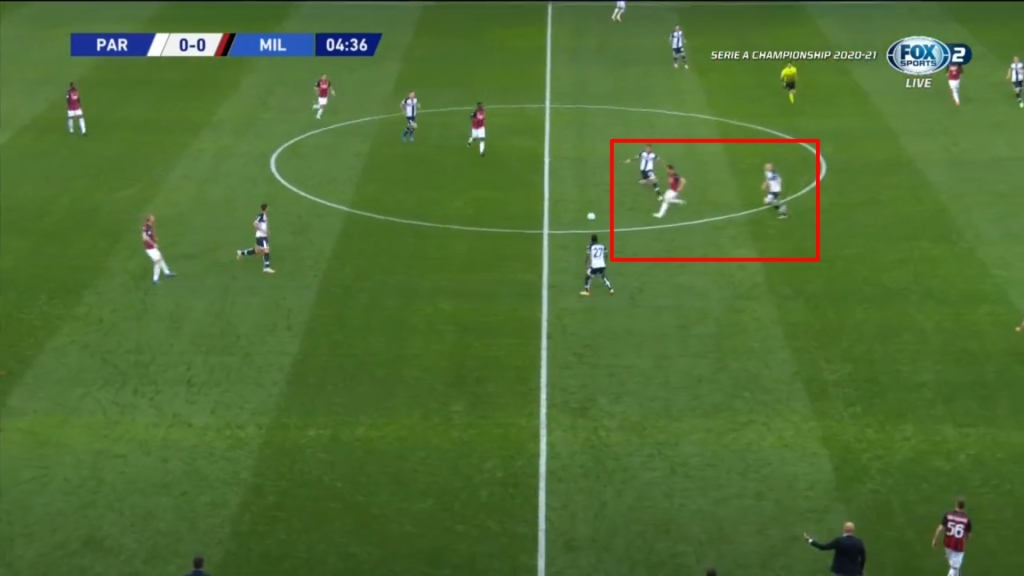 Modern no.10’s are expected to be able to beat their marker and usually be good at 1v1’s. Especially when teams park the bus, having a creative player who can dribble can be a very useful technique to beat player or draw defenders out of position to create space for forwards to occupy.

Vision: Vision is an important part of chance creation. The ability to see passing movements ahead of other players in the team is a difficult technique and having such a player can open many locked doors against teams that defend with a low block.

Work rate: A reason why Pioli preferred Hakan Calhanoglu or even Rade Krunic was for their workrate. The former would shuttle between defence and attack and often got into the top five players for distance covered. It helped to keep the defensive integrity of the time but for Hakan it came at the cost of offensive productivity. For Pioli, depending on the player signed, he would have to innovate his system to make up for the work rate.

The management have made their stance clear: they will not be rushed into making a signing for the No.10 role. Any fan watching Milan regularly can identify it is a crucial role and therefore the management needs to make an educated guess.

Of course it is extremely difficult to find a player who has all the traits but Milan need a player who has technique and ability to beat his marker if they are to mount a challenge for the Champions League spots next season.