AC Milan have sent an emissary to Scotland to try and explore whether a deal can be done for Celtic star Kristoffer Ajer, a report claims.

It was reported by Calciomercato.com on Thursday that Milan are closely following the Norwegian defender and though there have been no negotiations with Celtic, there have been talks with Ajer’s entourage.

Leicester have also been credited with interest and the starting price for the auction has been set at €25m.

According to the latest from Spanish source Todofichajes.net, Milan have – in the last few days – sent an emissary to Scotland, to begin a dialogue with Celtic and offer Ajer a first draft contract.

The Rossoneri are indeed looking to beat the competition of Leicester City, and while the report claims that Milan would like to strengthen the defence with a free transfer – like possibly Thiago Silva – the temptation of a heavy investment on Ajer is very strong. 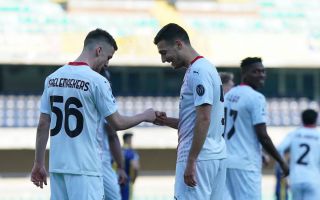 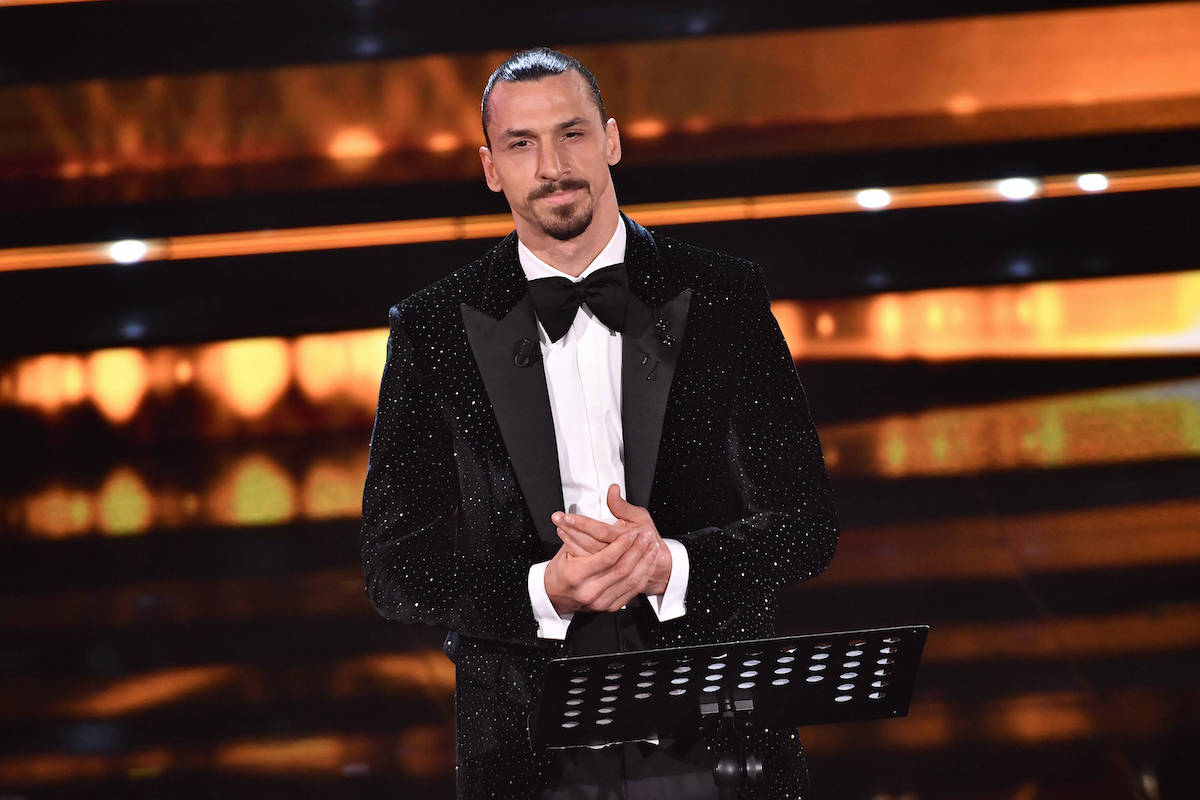 Tuttosport: Ibrahimovic declares he is open to Milan renewal – he waits for Maldini’s call
8 March 2021, 10:17 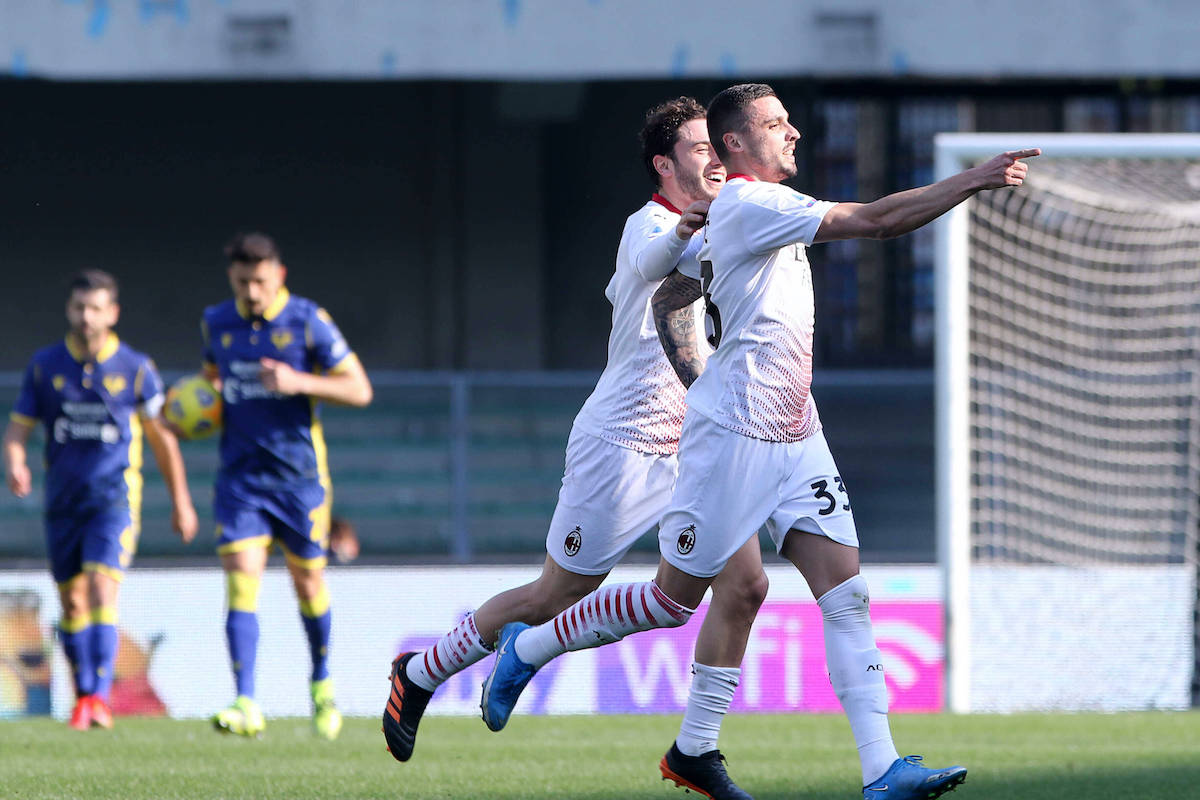