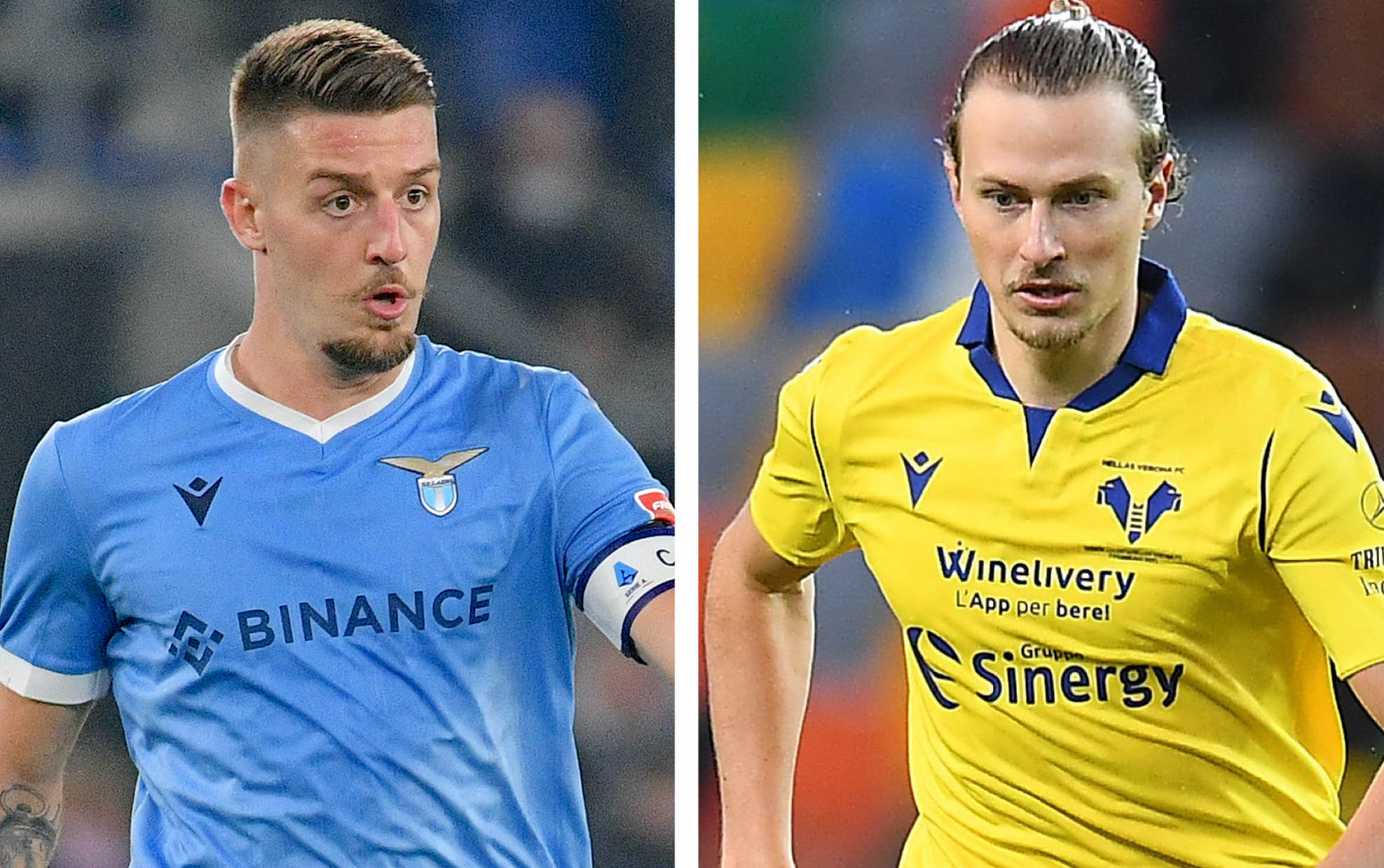 CM.it: Kessie experiment hints at Milan playmaker pursuit – the €50m dream and the other target

AC Milan head coach Stefano Pioli made the decision to field Franck Kessie as an attacking midfielder and it could be an indication related to the market, a report claims.

Brahim Diaz has struggled since recovering Covid and having not got back to his best form – in addition to the success of playing Kessie there against Empoli – has suggested that Pioli needs an attacking midfielder who can alternate with Brahim Diaz.

According to Calciomercato.it, the ideal profile for Pioli’s 4-2-3-1 system is Sergej Milinkovic-Savic of Lazio, who is not commonly seen as a playmaker but he can play the role well. It is unlikely that Lazio would sell for less than €50m however.

A player who has different characteristics but who could still have the physicality and threat that the Rossoneri need is Antonin Barak of Hellas Verona. He has been linked before and has an asking price of around €15-20m, but also has admirers in the Premier League.

READ MORE: Belotti destined to leave Torino as Milan, Napoli and Fiorentina wait for a decision