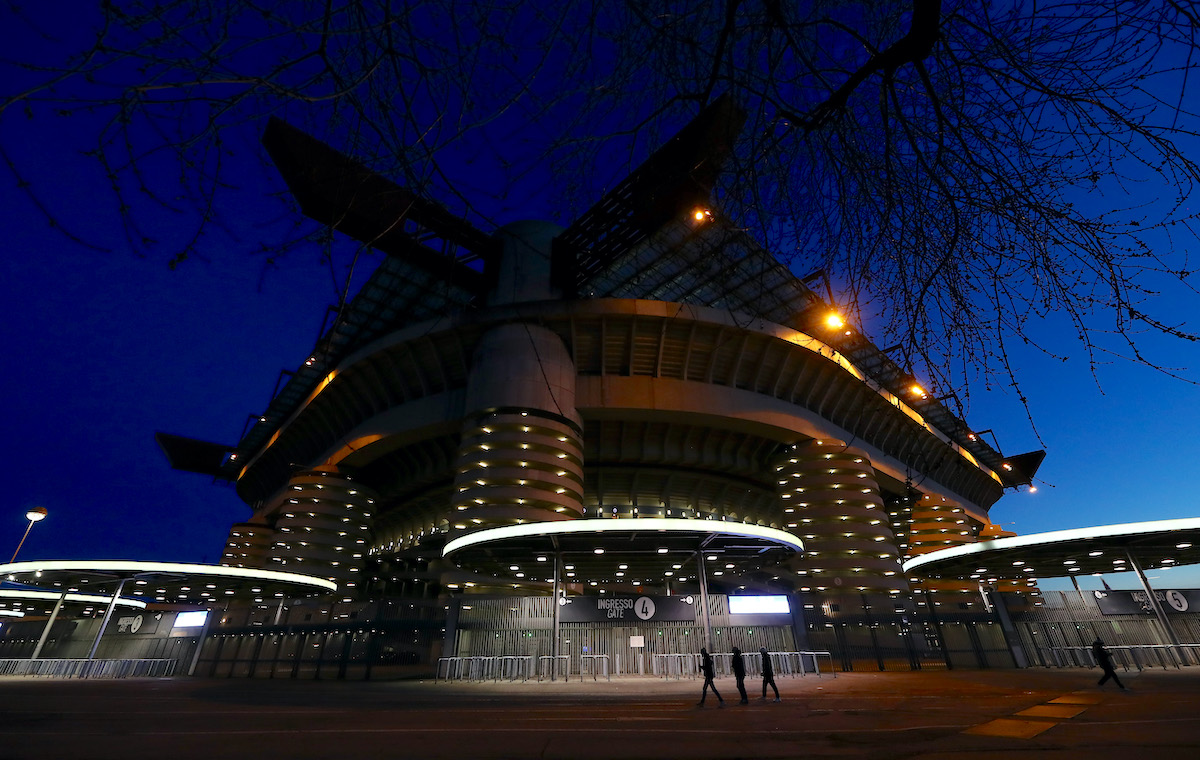 Tuttosport: Milan serious about winning the Coppa Italia for the first time in 19 years

AC Milan will have to put their Scudetto hopes on the back burner for the time being as tonight’s mission is to progress in the cup by beating Genoa.

This morning’s edition of Tuttosport (via MilanNews) writes how Stefano Pioli sees this as a legitimate opportunity to win what could well be his first trophy as Milan boss. Elimination from the Champions League was painful, but it freed the Rossoneri from a particularly hectic schedule and now the team do not have the same congested commitments, meaning they really can focus on the cup.

Tonight’s game against Genoa is against the backdrop of a club icon in Andriy Shevchenko who is under pressure having not had the desired impact with the Rossoblu, but all Milan can possess is the intention to face the match in the best possible way.

There is no doubt that Milan also want to move forward in the Italian Cup because the best teams do not choose between one competition and another, they simply try to win everything.

READ MORE: Constantly evolving Pioli creating his own champions rather than asking for them