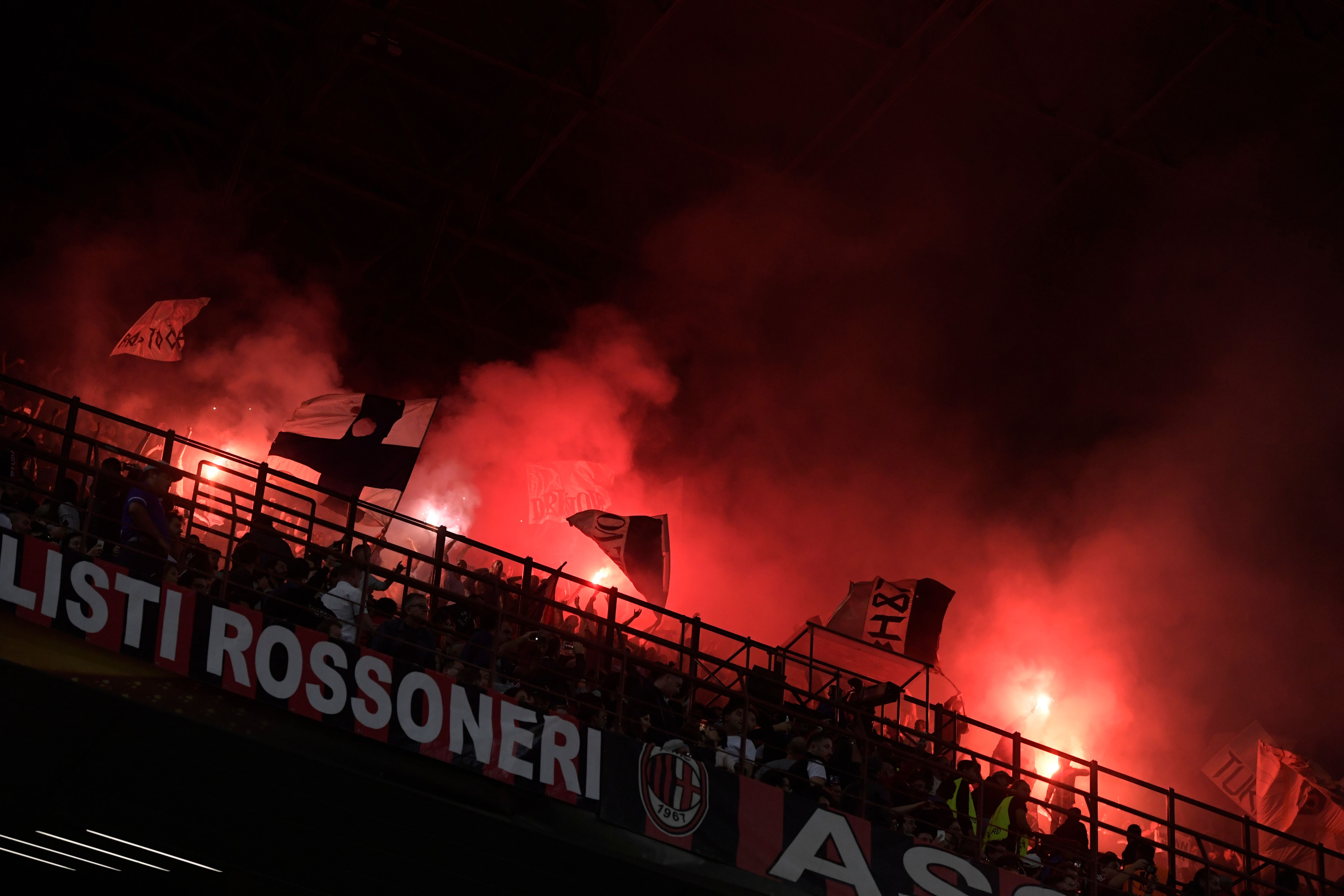 AC Milan’s Coppa Italia semi-final first leg against Juventus at San Siro is a complete sell out aside from the away section.

The Rossoneri will be looking to reach the final of the Italian cup for the third time in five seasons, but will have to get past a team that has historically had the upper hand over them in this competition, and they will have to do so over two legs.

As Mauro Suma of Milan TV notes, the stadium is sold out in all sectors except the away section. Never in a semi-final of the Coppa Italia will there have been so many spectators.

Stefano Pioli is expected to stick with a 4-2-3-1 formation for the game, a system which worked incredibly well for the opening 45 minutes of the game against Inter (also a sell out), while Maurizio Sarri is expected to line Juventus up in a 4-3-1-2. You can see the projected starting XIs here.