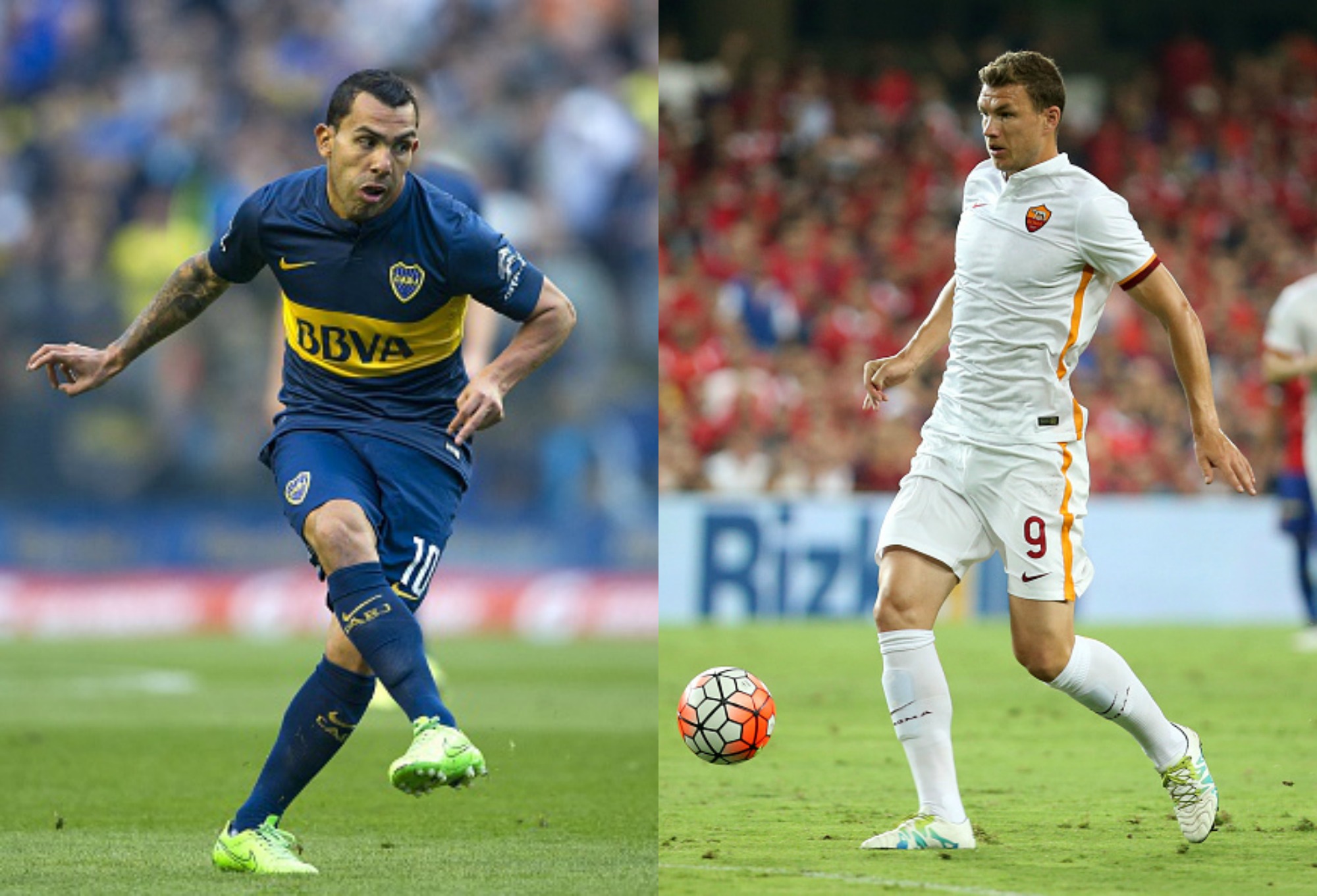 AC Milan are in a stage of limbo as a club, with the sale to a Chinese consortium still yet to be tied up.

As a result, the mercato has been somewhat blocked due to lack of funds, something which has made news to this point purely speculative.

However, the rumours surrounding Carlos Bacca threatens to briefly unlock the summer transfer window for the Rossoneri, as the Colombian has been linked with a €30million San Siro exit.

The Argentine scored 39 Serie A goals for the Bianconeri in 66 appearances before moving back to boyhood club Boca Juniors. At 32-years-old, he has a decade of experience playing at the highest level.

Wages may be an issue for the Diavolo though, as West Ham chairman David Sullivan revealed that the striker is still demanding serious money as a return to the Hammers fell through. 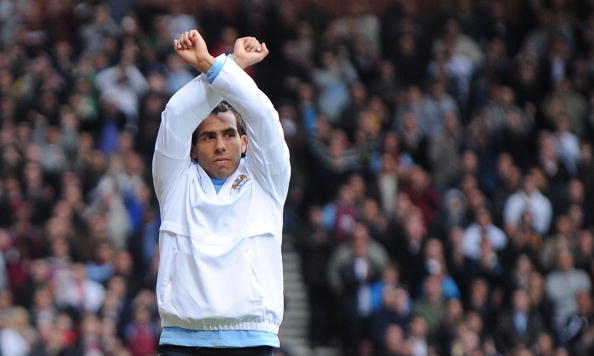 “So how much love is that for West Ham? I actually offered him £150,000-a-week to come back plus bonuses,” Sullivan added.

“I thought that was an incredible offer for someone who loves West Ham. And it was a huge gamble for us because he’s 33 now and hasn’t done it in South America.

There was reports Tevez would go to Corinthians, though the Brazilian club promptly denied an agreement.

A report on Tuttomercatoweb today also linked the name of Roma striker Edin Dzeko to AC Milan as a possible option for the forward department.

It may come down to a matter of preference for Montella; the new coach is an admirer of M’Baye Niang, so he could be first choice striker regardless, although new ownership would like to add a big name to the squad.