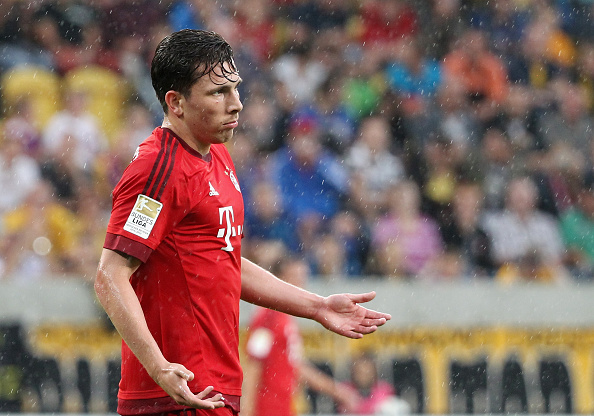 Pierre-Emile Højbjerg will return to Bayern Munich after the end of his loan spell at Shalke 04, but not to stay. Talking to the German press agency BT, the 20-year-old midfielder said: “I am looking for a new adventure, something good for me.”

“It doesn’t have to be a big club, I need to find a team with a project because I am only 20-years-old but I have lot of experience at the same time.”

“I could play everywhere: Spain, Germany, Italy or England are all good options but I’d like to return to Bayern one day.”

Sampdoria negotiated the player’s move last summer, but Hojbjerg preferred a move to Shalke 04 instead, whilst AC Milan had scouted him during last year’s AUDI Cup, informing the Bavarians about their interest, but not making any official offer.

With the player’s agent Soren Lerby who is expected to land in Milan before the week-end, both clubs could meet him to have information about his client.

Written by Federico Albrizio, translated by Lorenzo Bettoni, Via Calciomercato.com