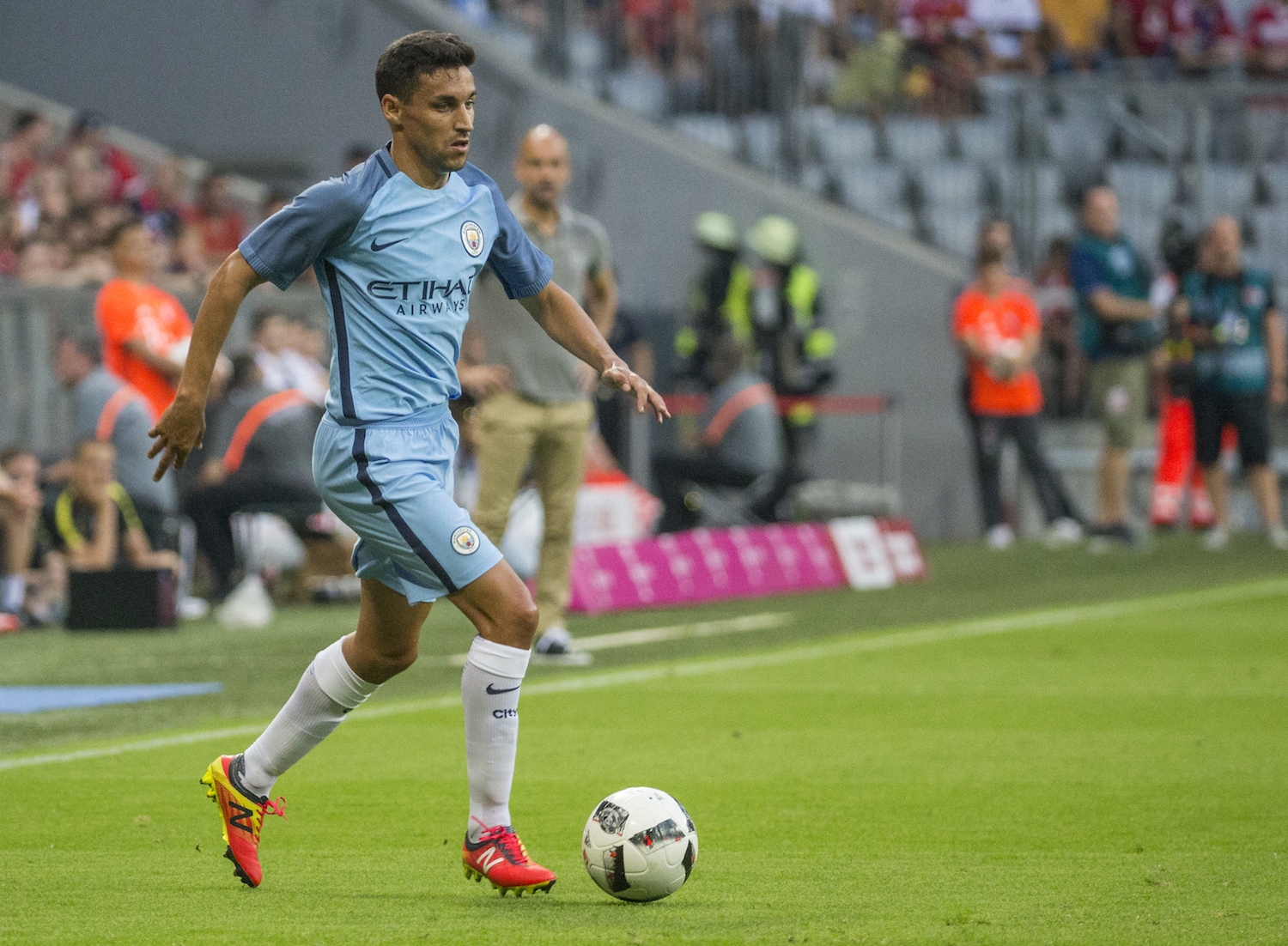 He was a pupil of Manuel Pellegrini but has been on the outside looking in since Pep Guardiola replaced the Chilean on the bench at Manchester City.

We are talking about Jesus Navas, the 31-year-old Spanish international whose contract expires at the Etihad Stadium at the end of the current campaign.

Having only appeared twice in the Premier League this season and once in the Champions League against Borussia Monchengladbach, Navas will be seeking pastures new and Mundo Deportivo reports that a possible destination could be Milan.

The Rossoneri do not currently have an alternative to Suso and the journal believes that the former Sevilla star would be perfect for the role.

Navas arrived in Manchester in 2013 after 10 years in Andalusia and has made over 100 appearances for the citizens and was a Premier League title winner in 2014. He was also part of Spain’s victorious 2010 World Cup winning squad.