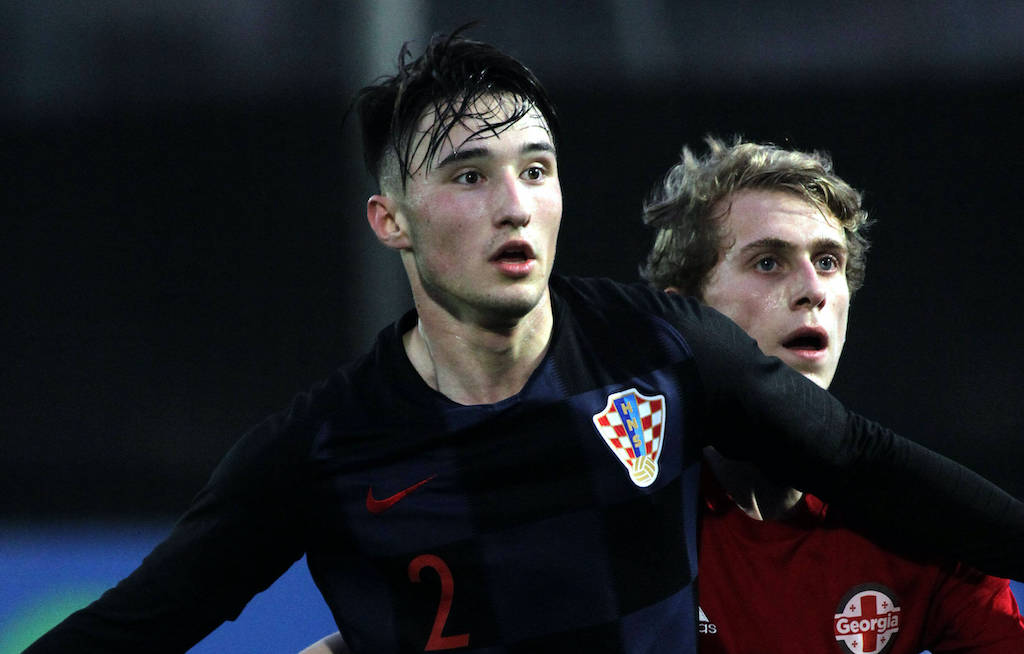 AC Milan have signed talented young right-back Filip Pobi from Croatian side Dinamo Zagreb, according to a report.

The Rossoneri have not only focused on first team additions this summer as they have also welcomed Lukas Bjorklund and Emil Roback from Sweden plus Pierre Kalulu from Lyon.

Meanwhile, Sochaux midfielder Coli Saco has also been pictured with the Milan shirt suggesting his arrival will soon be officially confirmed, and now it is the same case for Pobi as seen below…