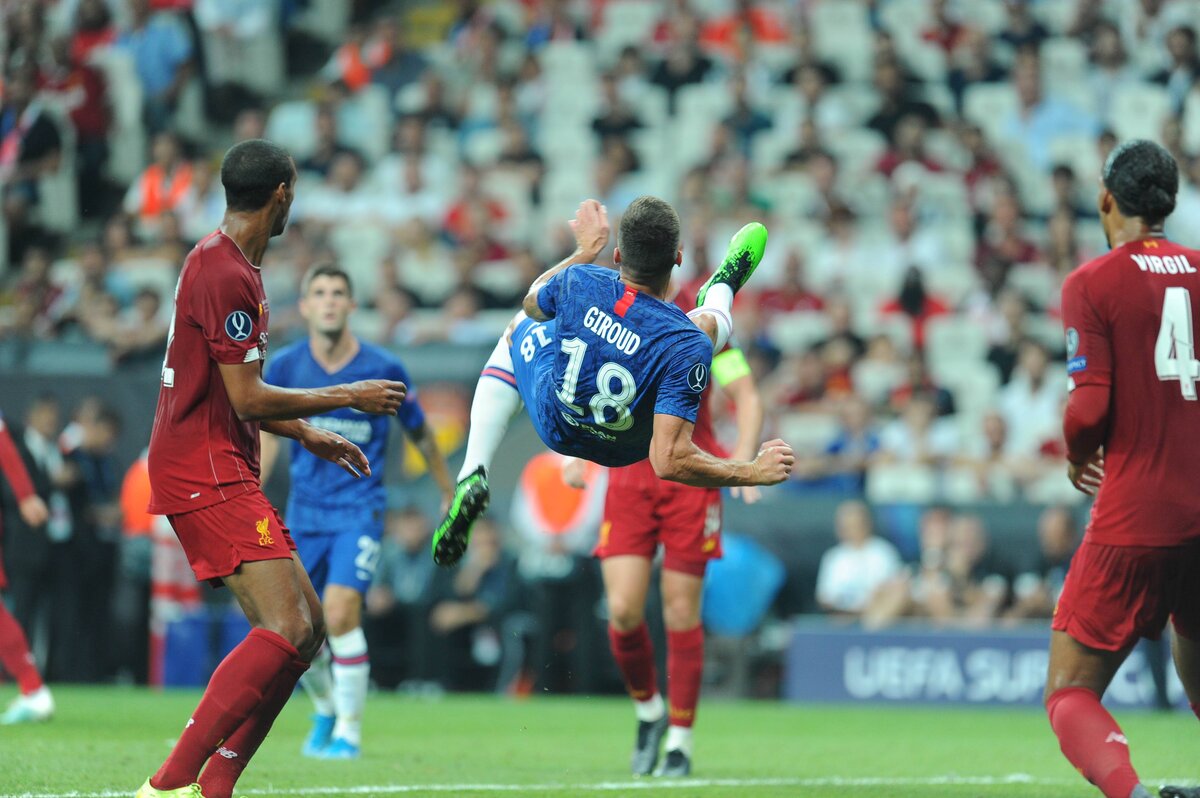 Zlatan Ibrahimovic will miss out on tonight’s clash between AC Milan and Liverpool due to an injury, meaning the Rossoneri will have to rely on Ante Rebic and Olivier Giroud. The latter has a good record against the Reds.

Stefano Pioli is expected to field Rebic from start, following what was an impressive display against Lazio with two assists. However, that certainly doesn’t rule out an appearance off the bench for Giroud.

The Frenchman recently recovered from Covid-19 and thus isn’t ready to play the full 90 minutes, but he will surely be eager to play part of the game. As highlighted by Calciomercato.com, he has a pretty good record against Liverpool.

In 16 games, he has scored 8 goals against Jurgen Klopp’s side. 7 of them came in the Premier League, between Arsenal and Chelsea, and the other came with the Stamford Bridge side in the European Super Cup. In the process, he got 6 wins, 5 draws and 5 defeats.

READ MORE: Doveri will officiate Milan’s clash against Juventus – the record with him