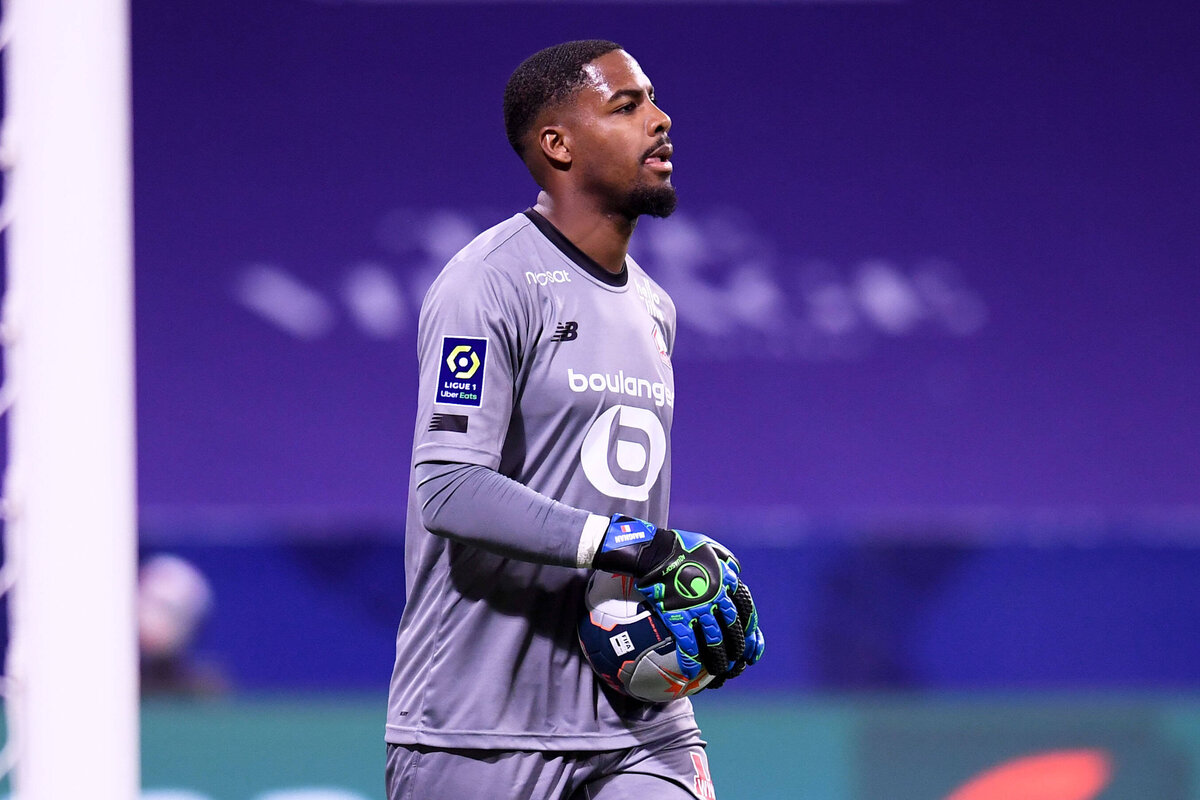 Milan are keen on renewing the contract of Gigio Donnarumma, as it will expire in the summer, but they also don’t want to be caught unprepared. Therefore, the Rossoneri have a backup plan in place.

As was reported by Gazzetta Dello Sport (via MilanNews) last weekend, they have reached an agreement with Mike Maignan. Now they just need to negotiate with Lille, which shouldn’t be a struggle as their relations are excellent.

Maignan is a very capable goalkeeper and would be a good replacement, as evidenced by the numbers. As highlighted by StatsDuFoot (via GFFN), he has kept 19 clean sheets this season, the most of any other goalkeeper in Europe’s top five leagues.

In addition, he’s also the first goalkeeper to achieve that amount of clean sheets in a single Ligue 1 campaign since Kevin Trapp (with PSG) in 2015/16. Milan are smiling, in other words, although the priority remains to renew Donnarumma’s contract.