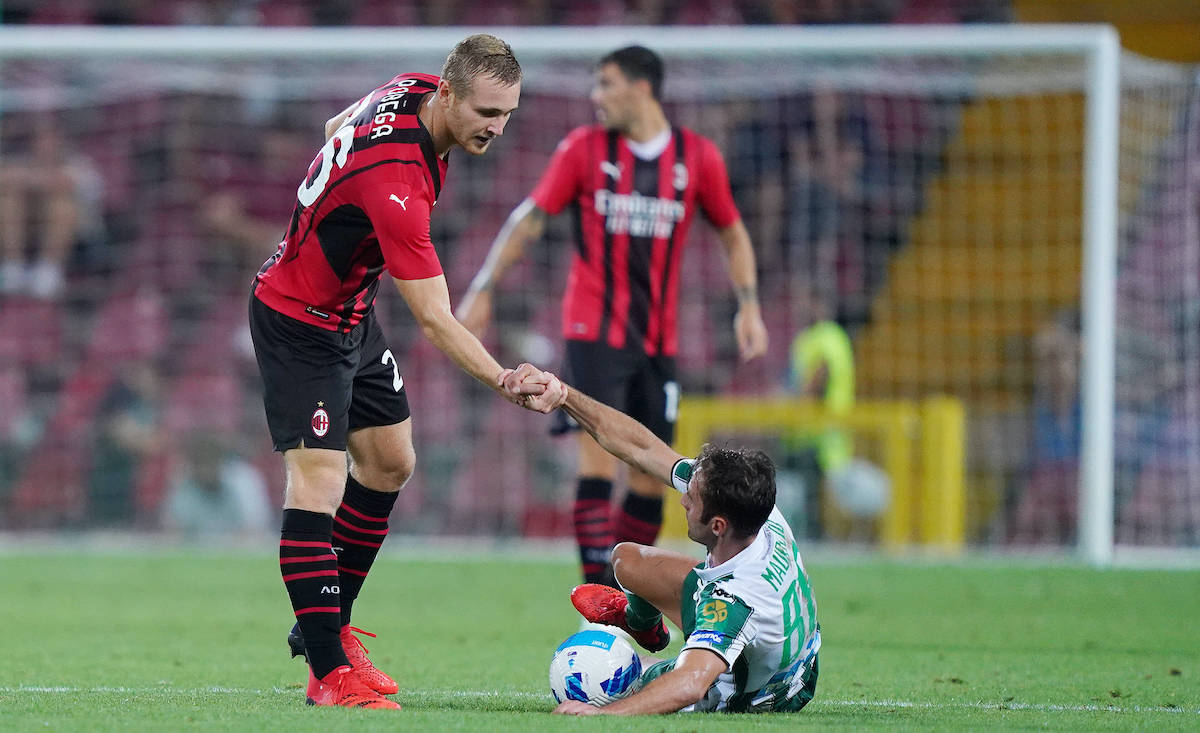 GdS: Milan smiling on at Pobega’s development – the plan for his future as World Cup call-up is possible

The rise of Tommaso Pobega in his latest loan spell allows AC Milan to rest easy knowing that they have a fantastic talent under contract with them.

This morning’s edition of La Gazzetta dello Sport (via PianetaMilan) focuses on the rise of Pobega, who spent time out on loan at Pordenone in Serie B, then had his first spell in Serie A last season with Spezia and is now impressing for Torino where he already has four league goals this season.

At the moment the idea is that he will return to Milanello at the end of the season, although the two clubs will talk about the player’s future in due course. Pobega right now is focused exclusively on the present and providing quality performances, goals, assists and tactical options.

Pobega might be in line to get a call up for the 2022 World Cup in Qatar from Mancini if things carry on. In the meantime Milan are enjoying his progress, aware that they have a precious treasure in their hands and hoping that tonight he can do a favour for them against Inter.

READ MORE: Bennacer fundamental in Pioli’s ideas but there is distance regarding his renewal