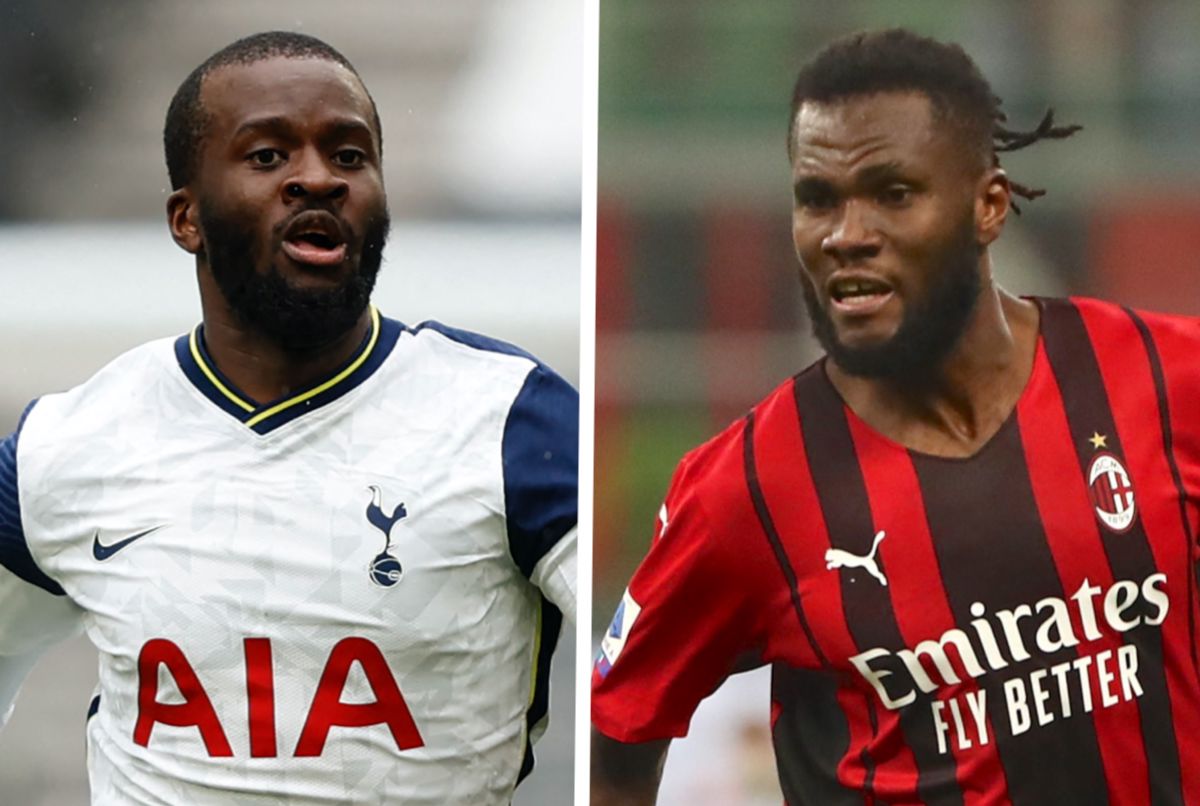 AC Milan have reportedly been offered a Spurs midfielder in exchange for Franck Kessie as they look to get a deal done in January, a report claims.

According to what SportMediaset (via MilanNews) are reporting this afternoon, Kessie’s future appears to be far away from Milan as he continues to snub the idea of renewing his contract with Milan. The Ivorian long been in the sights of Tottenham who would like to sign him in the current winter transfer window to beat the competition.

In the event of Kessie’s farewell in January – which will obviously be difficult given he is at the African Cup of Nations – the Rossoneri would have to sign a replacement and for this reason Spurs have proposed Tanguy Ndombele to the Rossoneri management.

Ndombele joined Spurs from Lyon in a deal worth €62m plus €10m in potential bonuses (as per Wikipedia) but they have not managed to get the best out of him, meaning he too may be enthusiastic about a new challenge.

READ MORE: Vlahovic reveals his admiration for Ibrahimovic and recalls anecdote of asking for his shirt