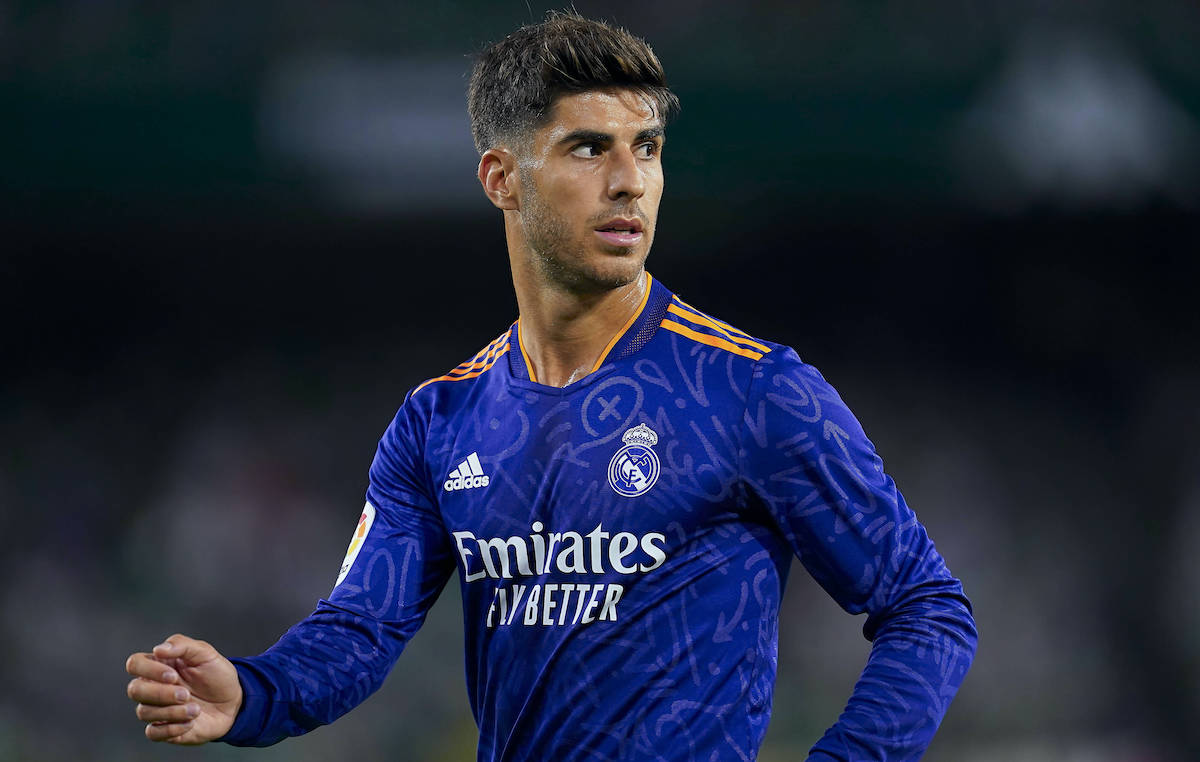 AC Milan and Spurs both showed an interest in signing Marco Asensio from Real Madrid during the summer window, according to a report.

Marca have offered some background on Asensio, confirming previous rumours that emerged during the mercato suggesting that Tottenham and Milan came forward to try and sign the Spanish attacking midfielder, with the Rossoneri having already completed the Brahim Diaz operation with Los Blancos.

However, Asensio made it clear that his goal and his wish was to remain at Real Madrid and to continue fighting for a starting spot, one that was lost due to a serious injury in a pre-season friendly match in the summer of 2019.

The 25-year-old will now enter his sixth season with the Spanish capital club and knows his performances in the last two seasons has not been as expected, though he did rack up five league goals last season.

Now, with Carlo Ancelotti back at the helm and the likes of Benzema, Bale, Hazard and Vinicius to work with, Asensio is hoping for his career to continue its upward trajectory. Asensio’s contract runs until 2023, with Madrid renewing his deal in September 2017 and placing a release clause of €700m on his head, as per Football Espana.