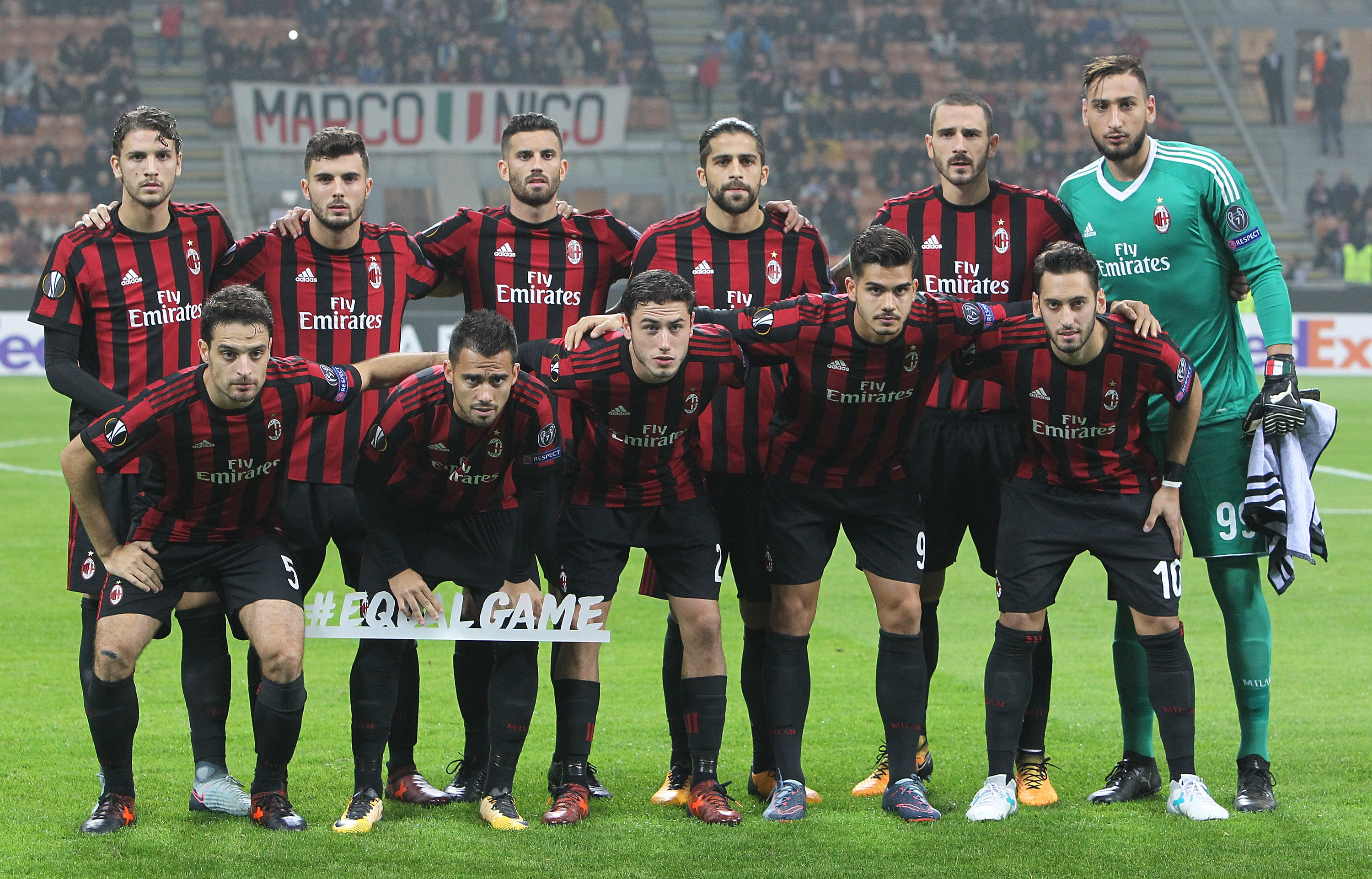 The Rossoneri’s season hasn’t started the way neither the players, the fans or the manager wanted.

The players have now taken matter into own hand and rallied the squad over a dinner in order to strengthen the moral.

Milan’s clash with Austria Wien is two days away. A game that no one want to lose, which has made the Milan squad join forces in order for that not to happen.

The squad met all together on Monday evening at a restaurant in Milano in order to have some team building and strengthen the unity and moral within the Rossoneri squad.

According to Premium Sport it was rookie Patrick Cutrone who took the initiative to assemble the forces for some team building and unity. Not only was it the youngester idea, but according to the source he paid for the dinner as well.

Team captain Leonardo Bonucci posted a picture on Instagram with the team posing together in the restaurant capturing the picture with “Unity makes us stronger”.